Home News As Barilaro Pushed for a New Hiring Procedure, Dream Job Turned Into Career Curse, According to Inquiry 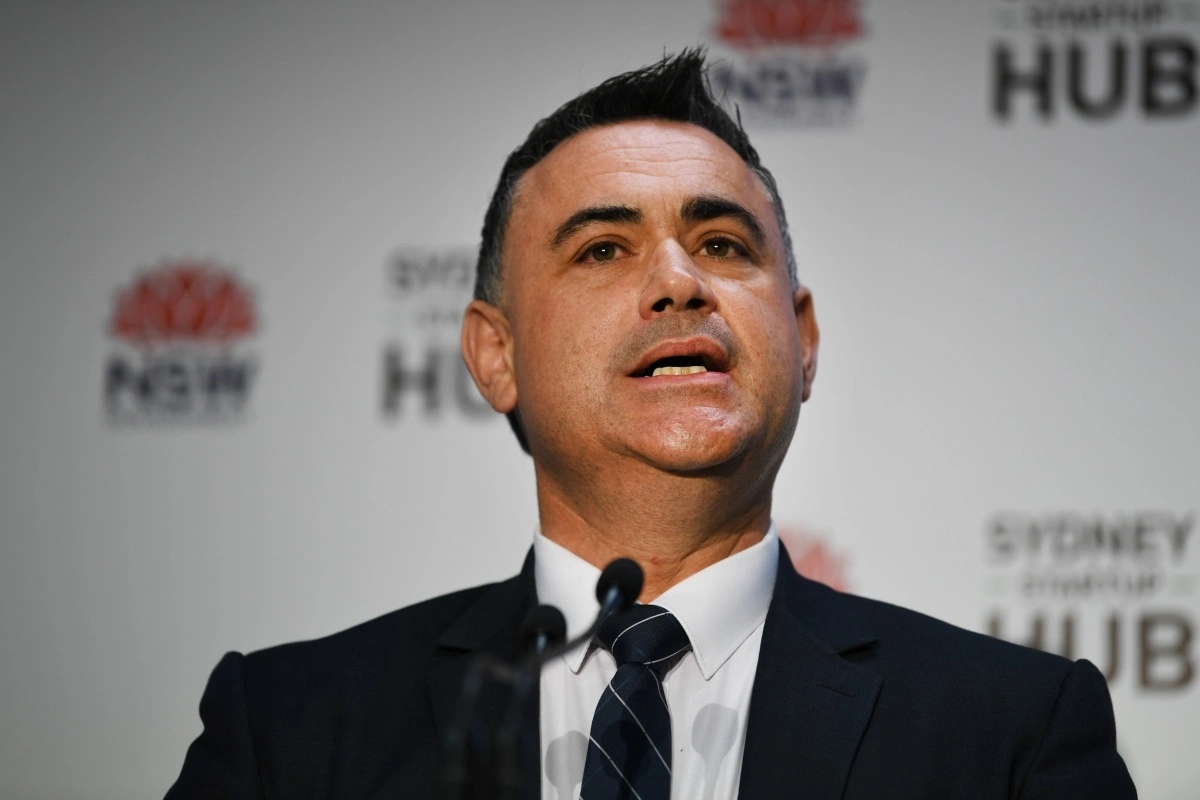 Executive Jenny West was congratulated on the promotion of a lifetime, but only weeks later she said she saw the job as the ruin of her career after it became a “present” for someone else.

A NSW upper house inquiry heard on Monday that Ms West had been promised a lucrative New York post – only for the offer to be rescinded and the job claimed by former deputy premier John Barilaro.

He had established the role and later backed a plan to change how it was filled.

Mr Barilaro has since resigned from the $500,000 taxpayer-funded trade job. But questions about how he came to be appointed are still piling up for his former NSW Cabinet colleagues.

Last August Ms West – until recently a top executive at Investment NSW – applied and successfully interviewed for the role as the state’s trade commissioner for “the Americas”.

She was told her application was successful, the inquiry heard on Monday.

It came after Amy Brown, the department’s boss, texted a photo of a briefing note about Ms West’s appointment signed by former Premier Gladys Berejiklian, she testified.

Ms West said her boss wrote that the message was “one to frame”. It was illustrated with an emoji for the Statue of Liberty and a champagne bottle.

She began planning the urgent relocation of her life and family to New York.

But it was while seeking her final contract that Ms West recalled that the NSW Cabinet had approved a decision stripping government departments of the power to make such appointments – a move she said made them “political”.

In early October Ms West said an “upset” Ms Brown told her the job offer had to be revoked because the role would instead “be a present for someone”.

“I was shocked,” Ms West said.

Mr Barilaro was offered the job in May. He resigned last month, before ever heading to the US, after an appearance by Ms Brown at the same inquiry provoked political uproar and questions about his qualifications.

Things then got worse for Ms West.

While in discussions about returning to her public service role, she was told funding for her salary had already been reallocated, leaving a hole in the budget. She was made redundant with 38 weeks’ pay – and wrote that she felt as though her legs had been taken out from underneath her.

“I can’t believe it. I came into government to make a difference,” she wrote at the time, the inquiry heard.

Ms West contacted NSW’s most senior public servant over what she said were inaccurate claims about an extensive list of concerns raised about her suitability for the trade commissioner’s job.

She also disputed earlier testimony that her relationship with Ms Brown had become strained after the lost job opportunity, saying they parted ways without Ms West receiving any negative feedback.

The inquiry also heard on Monday that testimony from a closing hearing, which claimed Ms West faced questions about her suitability and qualifications for the role, had been leaked to the media. Ms West said the claims were false.

She said she had been told that Mr Barilaro had made his own submission to Cabinet, arguing that it should ultimately decide who got the job, not the department.

NSW Investment and Trade Minister Stuart Ayres said Mr Barilaro texted him about the job not long after he resigned as deputy premier. Mr Ayres said he told Mr Barilaro he was free to apply, like any citizen.

Labor MLC Daniel Mookhey asked Ms West if she knew that Mr Barilaro’s office sought an “urgent” briefing on the trade role 10 days before she was told she was the successful applicant. Ms West said she was not aware.

Some $1 million has already been spent on refurbishing the consul-general’s residence in New York as a home for the trade commissioner.

The future of the job and the process behind Mr Barilaro’s appointment are being reviewed separately, at the request for Premier Dominic Perrottet.