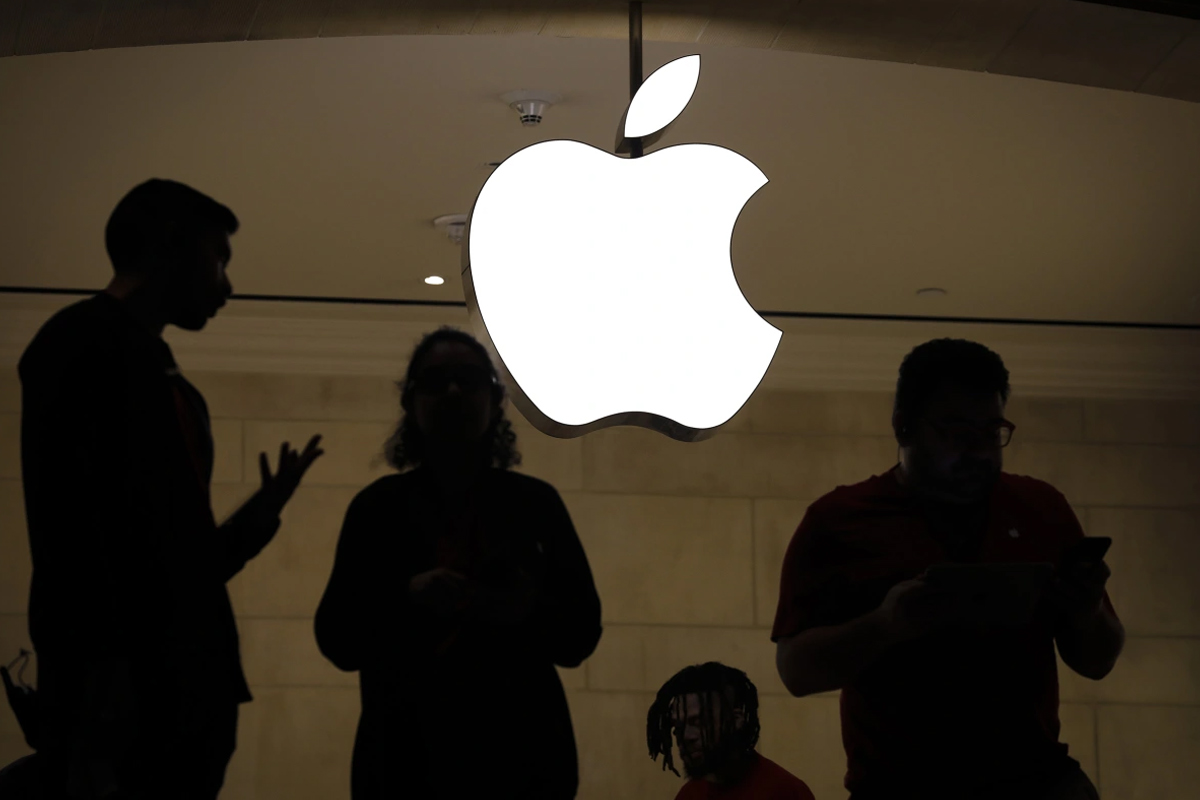 An ex-Apple employee has launched a class-action suit against Apple, claiming the company broke New York employment by paying its employees every other week instead of weekly.

Filed on April 4, the attempted class action complaint by plaintiff Raven Ramos on behalf of all Apple employees in the state of New York “that engage or have engaged in manual work in the course of their employment” alleges that Apple has, and continues to, violate labor law in the state.

Under New York law, manual workers are required to be paid on a weekly basis, unless there is an express authorization from the New York State Department of Labor Commissioner allowing for payment to occur on a semi-monthly basis.