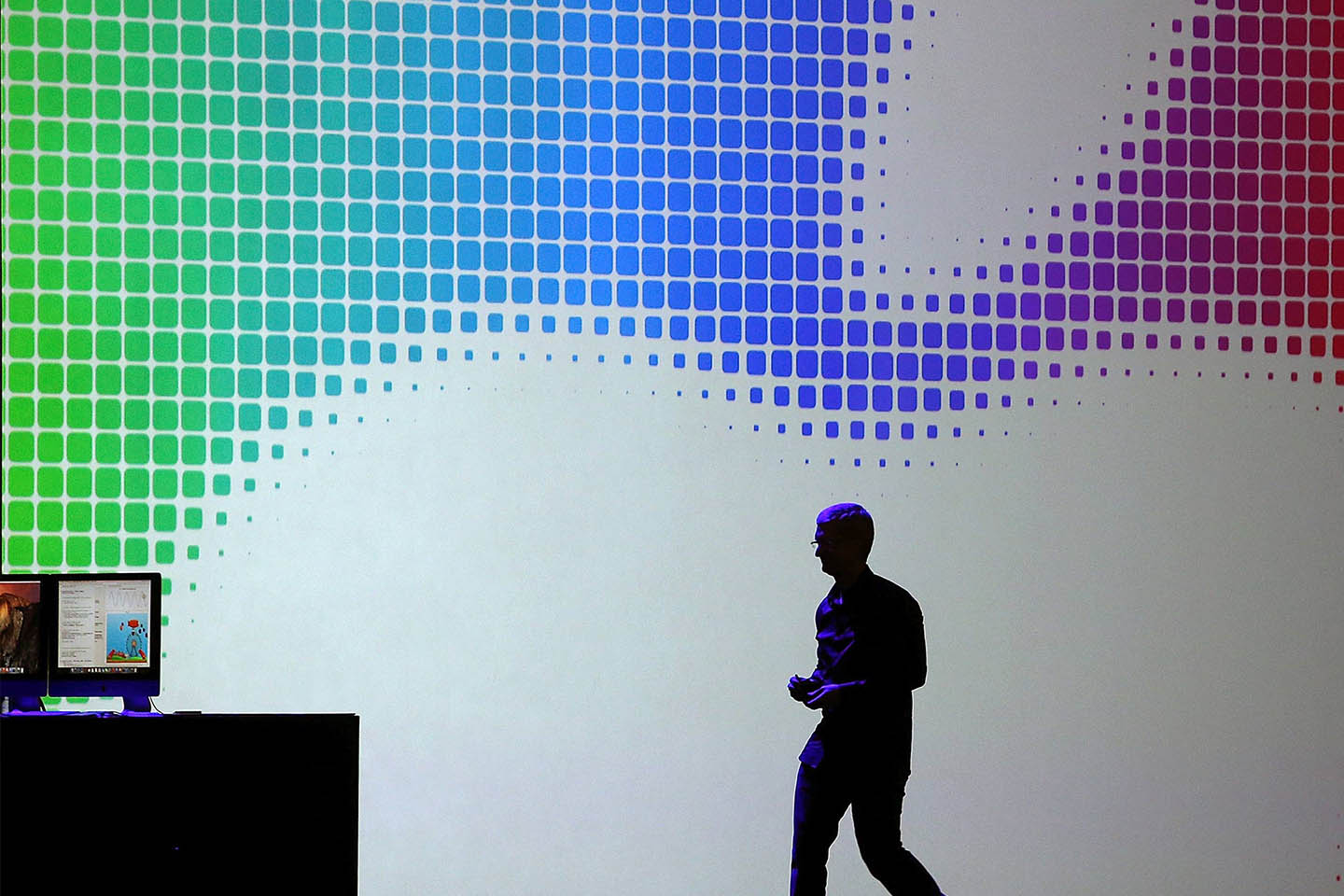 Three Apple departments have seen their headcounts decrease. The number of people leaving the company for greener pastures surged this year.

The exits also included a couple of high-profile names from the iCloud and Health teams, which could hurt the development of the teams’ projects.

Gurman shared the two main reasons why employees are leaving. One of the reasons is Apple’s mandated employees to return to the office in October.

Apple has been keen on bringing back employees to its physical offices, despite requests from employees to give them more flexible arrangements.

According to Apple Insider., even after onboarding a high number of engineers, there is still an increased rate of employees quitting their positions.

In June, Apple’s SVP of retail, Deirdre O’Brien, said that the company believes that in-person collaboration is needed in their culture and their future.

O’Brien added that the products launched in 2020 were built upon the years of work when they were all together in person.

The second reason behind the sudden increase in departures could be because employees are less optimistic about their work.

This includes the Health team, which reportedly struggled with its internal issues, while users anticipate new Apple Watch sensors like the blood-sugar monitoring.

Gurman raised the lack of optimism amongst employees, who reported teams working on the Apple TV being pessimistic about the company’s living room strategy, according to 9to5Mac.

In 2020, Apple made a lot of changes to its product lines, though its work regarding the living room products is very lacking.

The main change to the Apple TV was to update the Siri Remote to a better, faster, and more user-friendly version, while the HomePod was discontinued.

Users were not the only ones who were disappointed about the changes to Apple TV. According to Bloomberg’s Mark Gurman, the employees were not happy with the updates as well.

Gurman interviewed several Apple engineers, and they indicated that there is little to be excited about in the company’s living room strategy.

Apple TV’s sales went down as high-quality products manufactured by Roku and Amazon has dominated the market.

Gurman stated that the engineers revealed the company does not have a strong living room hardware strategy.

Gurman also referenced a report from April claiming that the tech company was working on an evolved version of the Apple TV with a camera and HomePod-style speaker, creating a product that can serve music and video and even handle video calls.

The product is a combination of HomePod, AppleTV, and FaceTime is scheduled for release in 2023.