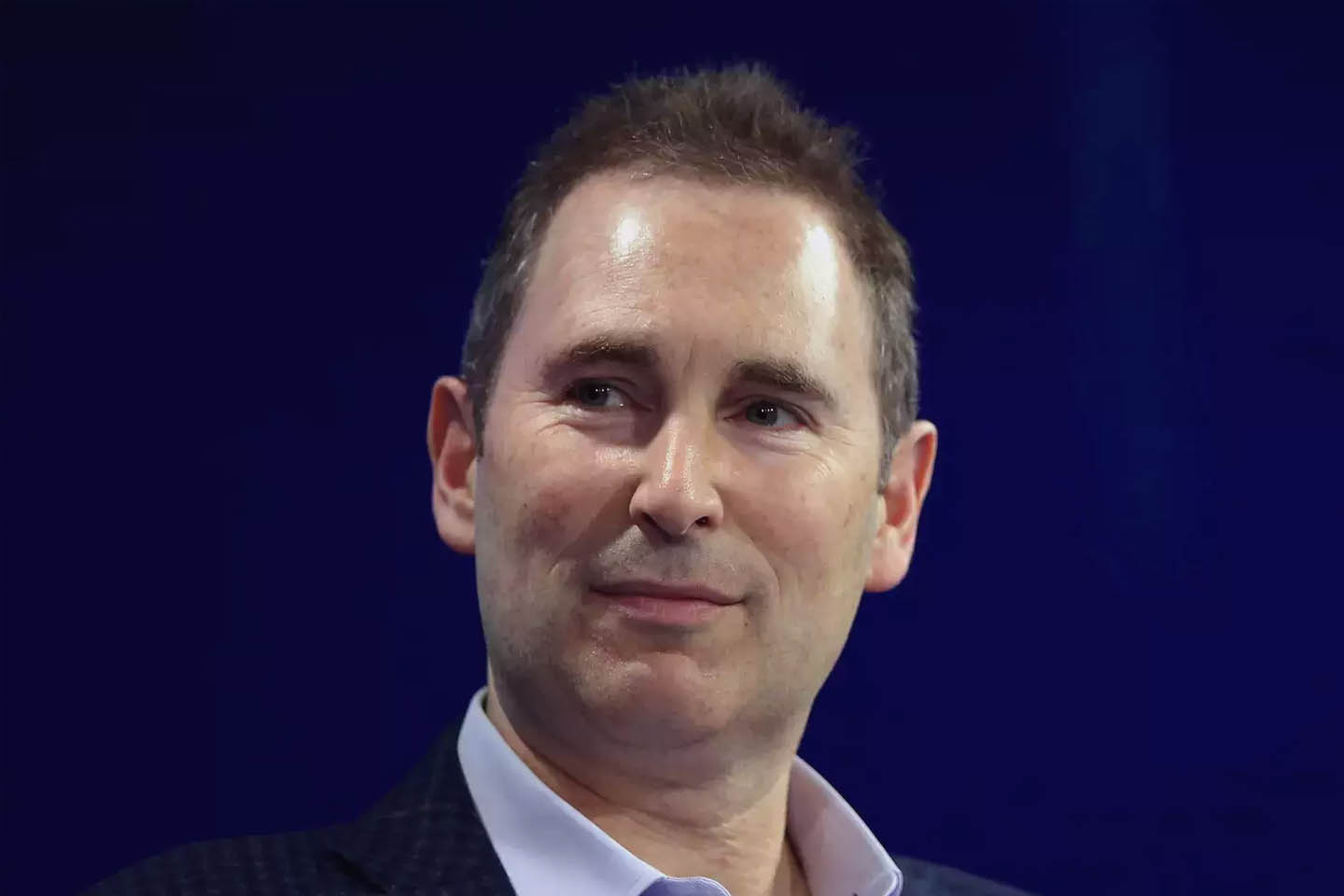 Amazon’s new CEO Andy Jassy has been a trusted lieutenant to founder Jeff Bezos since the early days of the online behemoth, but he is taking over a company that faces new scrutiny to its expanding influence.

Jassy was just 29 when he joined Amazon in 1997, three years after Bezos started a then-modest business from his Seattle garage.

With an MBA degree in hand, Jassy left prestigious Harvard Business School “the first Friday of May in 1997 and started at Amazon the next Monday,” he told the Disruptive Voice podcast in September.

Jassy’s arrival came just before Amazon issued an initial public offering (IPO) that valued its shares at $18 and listed the company as a simple “online bookseller”. Today its stock trades for around $3,500.

The group, of course, has since become a colossus of the American and global economies, selling everything from cloud computing services to groceries and film production.

Jassy has played a key role in that ambitious diversification. He notably helped found Amazon Web Services (AWS) in 2003 and has run it since.

The cloud computing services provided by AWS are not particularly well-known among the broad public but have become one of Amazon’s most profitable divisions, dominating the world market ahead of other giants like Microsoft and Google.

“We believe this succession was well-planned and anticipate a smooth transition,” Standard & Poor Global Ratings said in an analyst’s note. “Mr. Jassy has a solid track record.”

Jassy, a lover of music and movies and part-owner of a professional hockey team, has been described as being more accessible than Bezos while remaining deeply immersed in the details surrounding the cloud division.

Amazon, its vast reach boosted by surging online sales during the COVID-19 pandemic, currently has a market value of some $1.7 trillion.

Jassy, as its new leader, is set to receive a generous welcome: a 10-year pay package including 61,000 Amazon shares worth more than $200 million, based on the share value at the market’s close on Friday.

The question now is whether the enormous group will continue on its current course or will shift in new directions.

It is too early to say, but on the Disruptive Voice podcast, Jassy paid tribute to his mentor Bezos as a deep thinker with a rare combination of technical skills and empathy for consumers.

Like Bezos, he will face daunting challenges amid growing questions about Amazon’s market domination and distortion, as the group not only sells its own products but sets the rules for how other companies sell theirs on its platform.

While the company has boasted of its $15 minimum wage and other benefits, critics say its relentless focus on efficiency and worker surveillance has treated employees like machines.

Bezos, for his part, plans to turn his attention to his private space exploration firm, philanthropy, and other endeavors while retaining a key role as executive chair at the e-commerce leviathan.