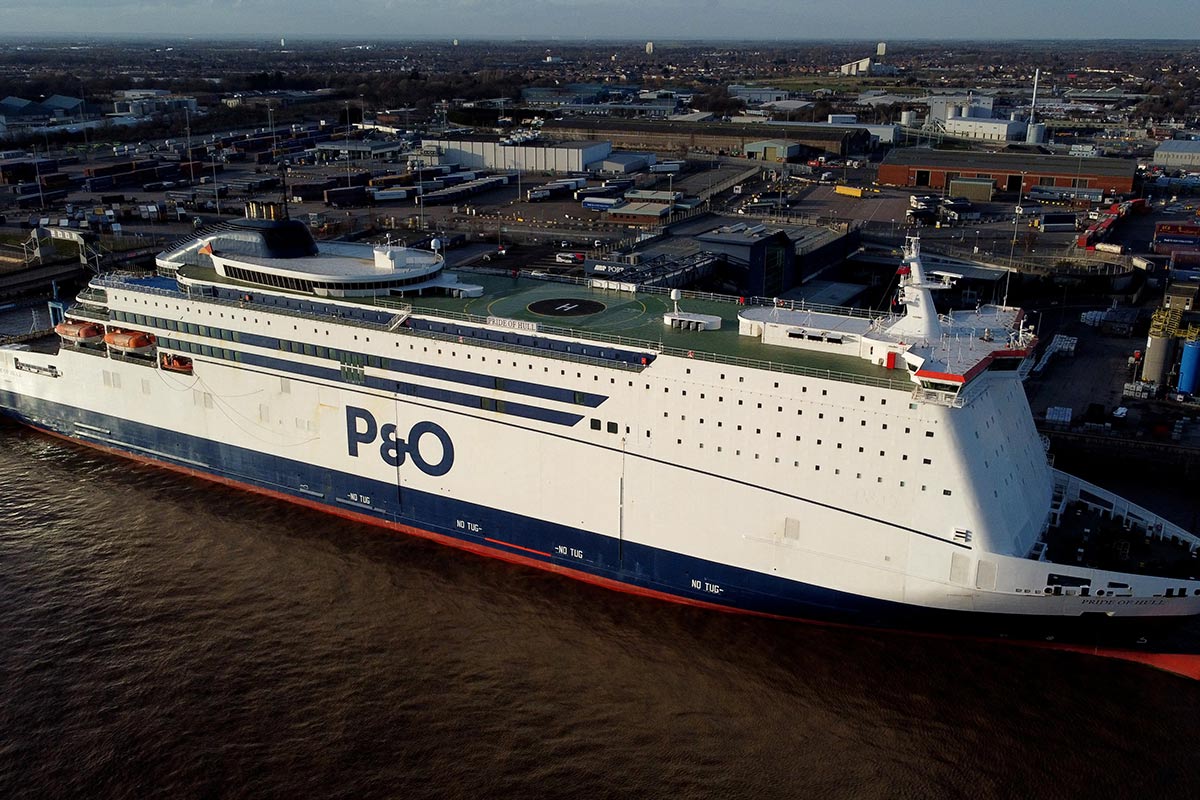 A week after 800 P&O Ferries workers lost their jobs without notice, the CEO of the company is now facing calls to lose his. Peter Hebblethwaite is under pressure from the UK government to resign after he admitted the company had broken the law.

Facing questions over the video call sacking of his employees, Hebblethwaite said P&O had decided not to engage with trade unions in advance of the move, in breach of UK employment law. He told a parliamentary hearing: “There’s absolutely no doubt we were required to consult with the unions. We chose not to do that.”

He added: “It was our assessment that […] no union could accept our proposals.”

The hearing looked uncomfortable for the CEO, who said he was trying to save the business and would make the same decision again. MPs did not hold back, with the the business committee chair, Darren Jones, asking him: “Are you in this mess because you don’t know what you’re doing, or are you just a shameless criminal?”

Another MP described recent events as a “tale of corporate thuggery where a huge company thinks it can break the law with impunity”.

For its part, P&O claims the company could not continue without the mass redundancies and says workers are receiving generous settlement packages – at least $20,000 – to compensate for the breaching of regulations.

Currently, individual workers sacked without notice would be able to use employment law claim for up to 90 days’ pay. This cap allowed P&O to calculate in advance the amount it might be liable to pay – and then offer higher compensation settlements instead, making it hard for sacked employees to refuse the offer.

Effectively then, the company apparently chose to engage in what is known as an “efficient breach” of the rules. It worked out that adhering to its legal obligations to employees to engage in a consultation process was more costly than paying out settlements. The danger is that without statutory reform – as called for by one of the hearing witnesses – rich companies can simply choose to buy themselves out of the legal system in the same way.

Another danger lies in the fact that non-disclosure agreements (NDAs) are included in the severance agreements being offered to sacked P&O employees. These agreements prevent them from taking further legal action against their former employer or sharing sensitive information.

The use of NDAs in the UK, also knows as “confidentiality clauses” or “gagging orders”, has previously been criticized in relation to various issues including sexual harassment, racial discrimination and assault.

The international workers replacing sacked British staff, performing demanding jobs looking after the safety of passengers, are expected to be paid an average of £5.50 to £6 per hour. P&O argue that these rates match international maritime standards, but they are far lower than the UK national minimum wage, which from April 1 2022 will be £9.50 per hour for those aged 23 and over.

Calls for an end to nationality-based pay discrimination – where companies pay non-UK workers less than their British colleagues – in the shipping industry are nothing new. But the P&O case shows that any attempts to resolve the issue have had little impact.

P&O estimate that using agency workers will cost around half what they used to spend on employees. They also argue it replicates the model adopted by competitors, highlighting the serious implications of a global downward wage spiral.

The 800 who lost their jobs last week meanwhile, may take some comfort in the backlash that has been launched against P&O. There has been calls for the government to ban their ships from sailing, and even seize the vessels. Transport secretary Grant Shapps accused Hebblethwaite of “breathtaking arrogance” and said measures will be put forward in parliament next week which will seek to force P&O to either reinstate staff or pay new workers the national minimum wage.

P&O should also be wary of that other essential element of a successful business model – customers. In recent years many companies have been desperately trying to convince consumers that they are moving away focusing on profits and shareholders towards an approach which prioritises social responsibility.

Sacking 800 workers, many via video link, could easily lead to a boycott and serious reputational damage. P&O may have avoided financial bankruptcy for now, but if passengers consider the company to be morally bankrupt, stormy waters lie ahead.

Emma Hughes is a lecturer in Human Resource Management at the University of Liverpool.