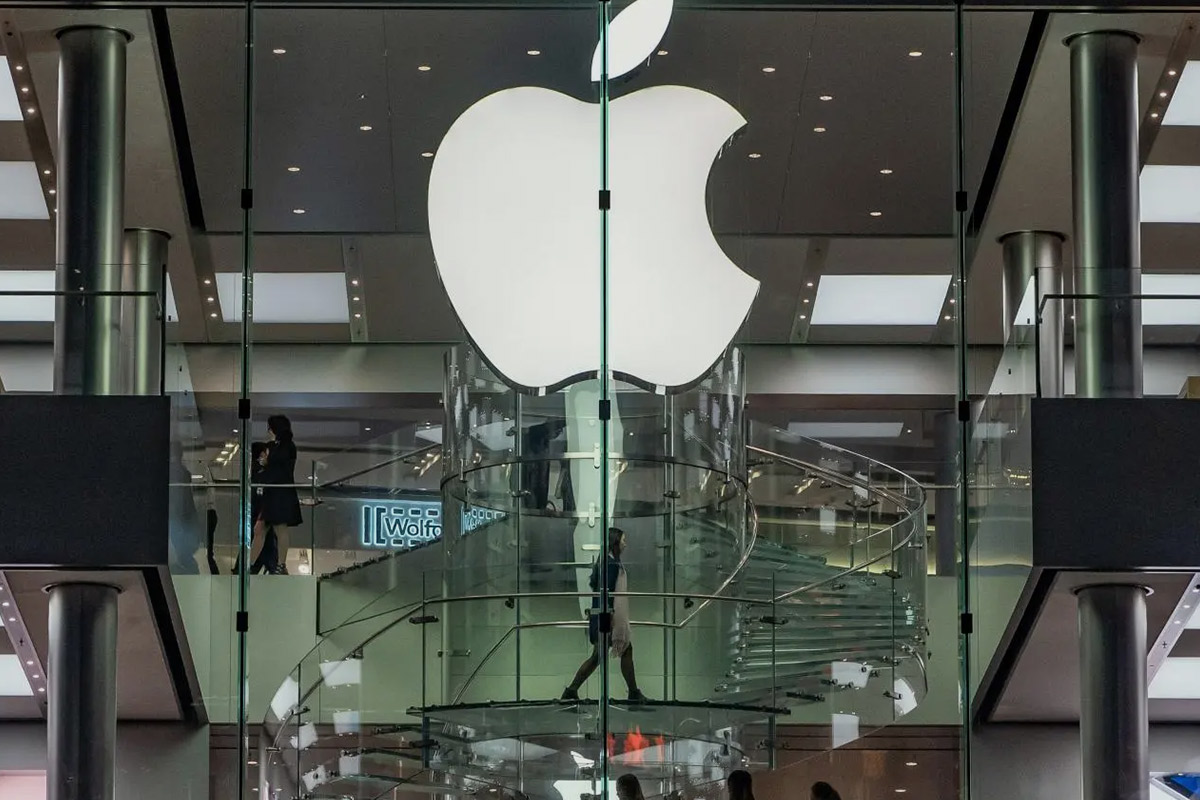 As several Apple stores across the country fought to unionize, workers in Towson, Maryland became the first to win formal recognition. Out of 110 eligible employees, the union received 65 yes votes and 33 no votes.

This historic victory comes after concentrated efforts from Apple to discourage its retail workers from unionizing. Last month, the trillion-dollar company’s vice president of people and retail Deirdre O’Brien sent a video to 58,000 retail staff warning them about the perceived drawbacks of unionizing. O’Brien reiterated anti-union talking points, stating that it would be more difficult to enact change in stores with a union standing between Apple and employees — but workers don’t think that meaningful change is possible without having a formally recognized bargaining unit.

A store in Atlanta was supposed to be the first to hold a union election, but the organizers withdrew their request, claiming that Apple was leveraging illegal union-busting tactics, such as holding “captive audience” meetings. At the time that they filed for an election, the Cumberland Mall store in Atlanta had 70% out of about 100 employees sign union authorization cards, demonstrating their interest in moving forward. Since then, Apple has raised retail pay to a minimum of $22 per hour, up from $20.

Now, the store in Maryland will become unionized through the International Association of Machinists and Aerospace Workers (IAM) and is calling itself the Coalition of Organized Retail Employees (CORE). When they first announced their intent to unionize, they wrote a letter to Apple CEO Tim Cook.

“We have come together as a union because of a deep love of our role as workers within the company and out of care for the company itself,” the letter said. “To be clear, the decision to form a union is about us as workers gaining access to rights that we do not currently have.”

As the first Apple store to unionize in the country, these Towson workers may spark a movement for other retail locations to follow their lead. According to the New York Times, over two dozen Apple stores have expressed interest in organizing, including the Grand Central Terminal store in New York City.

To suppress the growing push for retail unions, Apple is working with Littler Mendelson, the same law firm supporting Starbucks’ anti-union push. But Starbucks workers have managed to win a wave of union elections regardless. In December, a Starbucks store in Buffalo, New York became the first of the company’s coffee shops to unionize. Now, about seven months later, 158 stores in 30 states have unionized.

TechCrunch reached out to an Apple spokesperson for comment but did not hear back before publication.