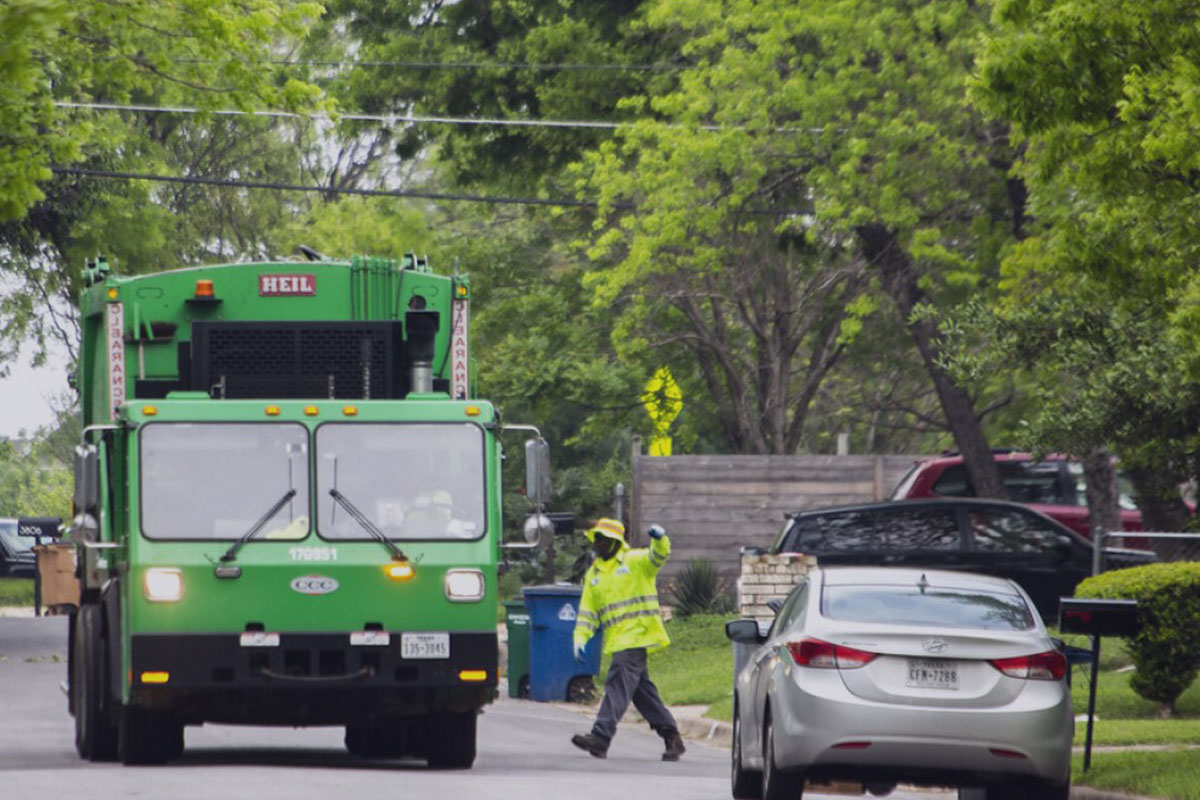 Low-wage city employees could see their pay go up to $22 an hour in October. City Council on Thursday unanimously approved raising the minimum wage for city workers as Austin’s affordability crisis worsens.

“$22 is not a lot,” Council Member Vanessa Fuentes, who sponsored the bill, said. “We’re just trying to get up to the base level of what it costs to live (in Austin).”

Item 50 doesn’t guarantee the $22 raise will occur. Instead, it directs City Manager Spencer Cronk to include the $22 raise – or the highest amount possible – in the budget for the next fiscal year, which starts in October. All city workers, including contract, part-time, temporary and sworn employees, would get the raise. City staff vacancies are at 17 percent across the board, according to the resolution, with emergency medical services at 25 percent and the Austin Police Department at 19 percent.

Dozens of city employees addressed Council in support of the increase. Many of them were EMS workers who described working long hours, facing assault and having to shut down ambulances due to staffing shortages. Multiple speakers said they know of co-workers who are leaving to take other jobs with higher wages.

Shelby Hindman, a communications medic, said Austin-Travis County EMS is “grossly understaffed,” and that workers are called in on their days off nearly every week. She said it’s difficult to organize her life with a year-old son and a husband who also is an Austin paramedic. (He couldn’t be at the meeting because he was called in to work.)

“We are so understaffed in communications that sometimes in a 12-hour period, I can’t even get up from my desk for a water break, to go to the bathroom,” Hindman told Council members. “It’s so hard.”

The city chose $22 as the base pay in part because it is close to what the federal minimum wage would be if it kept up with inflation, according to the Economic Policy Institute. (It has been $7.25 for the past 13 years.) The wage comes out to about $45,000 a year. According to city staff, the average cost for a single person to live in Austin is about $42,000 a year.

Carol Guthrie, head of the city’s employee union, said that amount was also selected so the city could stay competitive with other companies.

“Our workers are here to continue to try and provide services to the community that the community wants, and they are just no longer able to recruit and retain low-wage earners and it’s because our wage is too low,” she said.

Guthrie said she’s uncertain if employees will get $22 in the next budget. She added that employees who make more than $22 an hour will also see a pay raise, which makes the process more complicated.

City officials estimate it will cost about $18.2 million, and $22.8 million to implement. Nearly 4,000 workers would receive the raise, according to the city.

If $22 can’t be done for the next budget, the resolution calls for Cronk to come up with a plan to reach that amount as soon as possible. It also directs him to come up with a timeline for the city to increase wages each year until $27 an hour is reached.

Raising the wage would also address equity issues, as women and people of color are often more likely to work in the public sector, according to city staff.

“Paying a living wage for city employees is critical to addressing the broader problem of women and Black people being paid less than their peers for the same work,” the document states.

Rodney Sutton, who works picking up trash in Austin, said some of the trucks don’t have A/C right now and can reach temperatures up to 130 degrees. As a single dad, he struggles to afford to live in the city and take care of his son.

“Austin gave me a chance to make it, and I’m making it, but now when the prices start to elevate, we’re losing,” he said. “This is not fair. We are essential workers and we deserve to be treated like essential workers.”