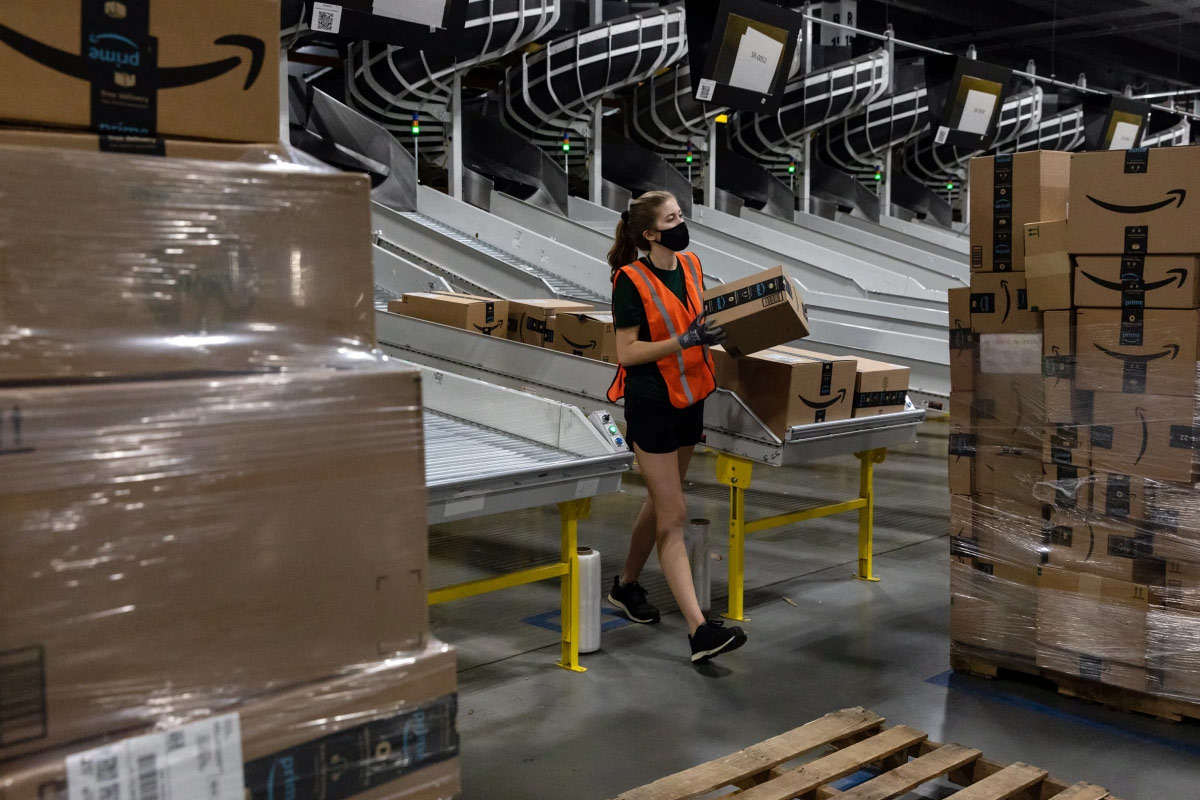 Amazon will reimburse staff in the US who travel for a wide range of non-life-threatening medical treatments including elective abortions.

A message to Amazon staff said that the firm will pay up to $4,000 (£3,201) in travel expenses each year for treatments not available nearby.

Several other companies have announced plans that ensure staff has access to abortions.

It comes amid rising restrictions on the procedure nationwide.

According to the announcement, first reported by Reuters, the new benefits will apply to treatments that are not available within a 100-mile (161km) radius of an employee’s home and for which virtual options are not available.

Amazon is one of the biggest private-sector employers in the US, with 1.1M full and part-time workers in the country. It employs people nationwide, with most workers in California, Texas, and Washington state – home to its global headquarters.

The benefits will be available to all employees enrolled in two different health plans offered by the company, including those working in offices or warehouses.

While the expansion of benefits by Amazon is not aimed specifically at allowing access to abortions, it comes at a time when several Republican state governments have passed laws restricting abortion access in their jurisdictions.

Next month, the conservative-leaning Supreme Court will also rule on a case that could overturn Roe v Wade, a 1973 court ruling that legalized abortion in the US.

If the law is overturned, each US state could be permitted to determine its own abortion rules, with more than 20 states expected to limit abortion care or even ban abortions in most cases altogether.

In Texas – which has one of the strictest abortion laws in the country and bans the procedure after six weeks of pregnancy – a recent study found that some 1,400 Texans were traveling out of state for abortions monthly.

Companies including Yelp and Citigroup have recently said they will reimburse employees who travel to circumvent local abortion restrictions.

Citigroup said the policy was “in response to changes in reproductive healthcare laws in certain states.”