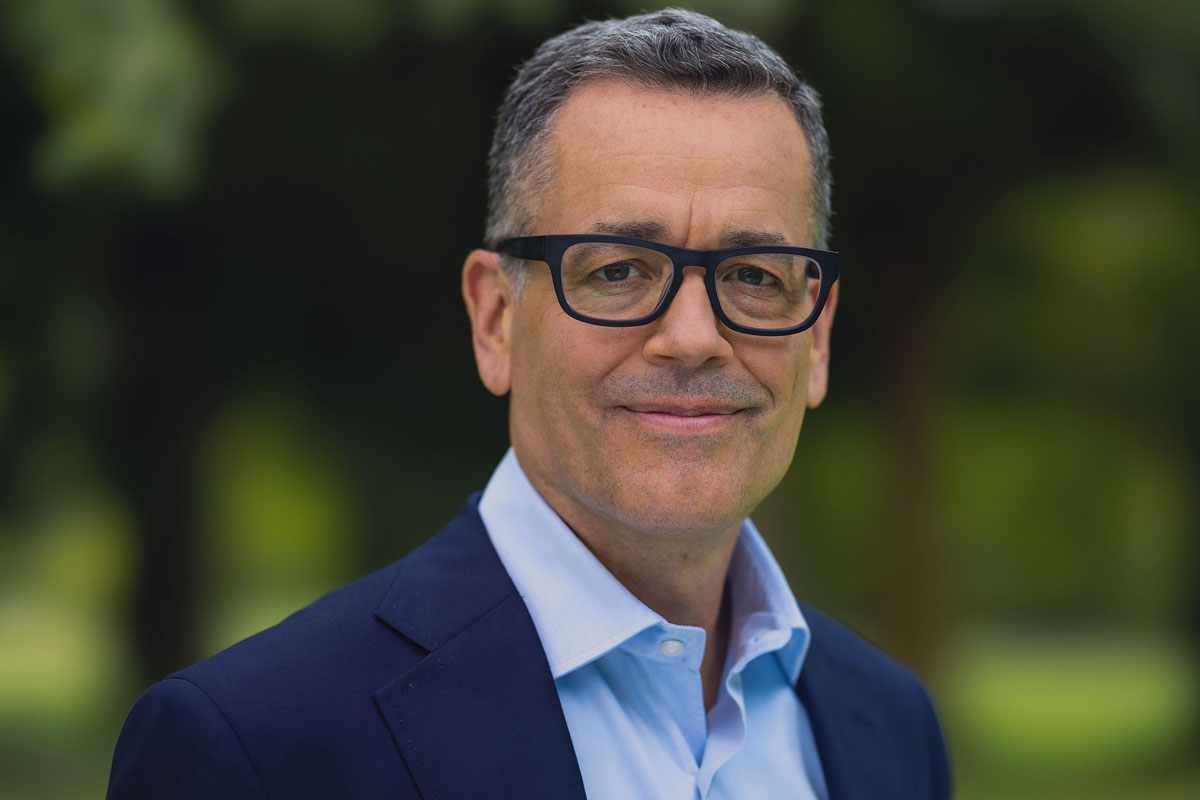 Herrington will be replacing long-time Amazon executive Dave Clark, who will step down after 23 years with the company. Clark’s last day in the office will be July 1.

Herrington, who has been at Amazon for 17 years, joined the company in 2005 to build out its consumables business, launched Amazon Fresh in 2007, and took on leading all of the company’s North American Consumer business in 2015.

“Doug and I have worked together on S-team since 2011. He is a builder of great teams and brings substantial retail, grocery, demand generation, product development, and Amazon experience to bear,” Jassy wrote in his message.

“He’s also a terrific inventor for customers, thinks big, has a thoughtful vision around how category management and ops can work well together, is a unifier, is highly curious, and an avid learner. I think Doug will do great things for customers and employees alike, and I look forward to working with him in this leadership role,” he added.

Jassy also announced that John Felton, who has been at Amazon for nearly 18 years, spending 12 years in Retail and Operations finance leadership roles, will lead the company’s Operations organization. Felton will report to Doug.

“John has strong end-to-end knowledge of our Fulfillment network, operates with an important mix of strategic thinking and a command of the details that matter most in our network, is right a lot, and is a strong team builder who is dedicated to making Amazon a great place to work for our employees,” he wrote.

“If you believe that equation will change over time (which I do), there’s a lot of potential for us as we continue to be laser-focused on providing the best customer experience (broadest selection, low prices, fast and convenient delivery) while working on our cost structure to have the right long-term business,” he added.