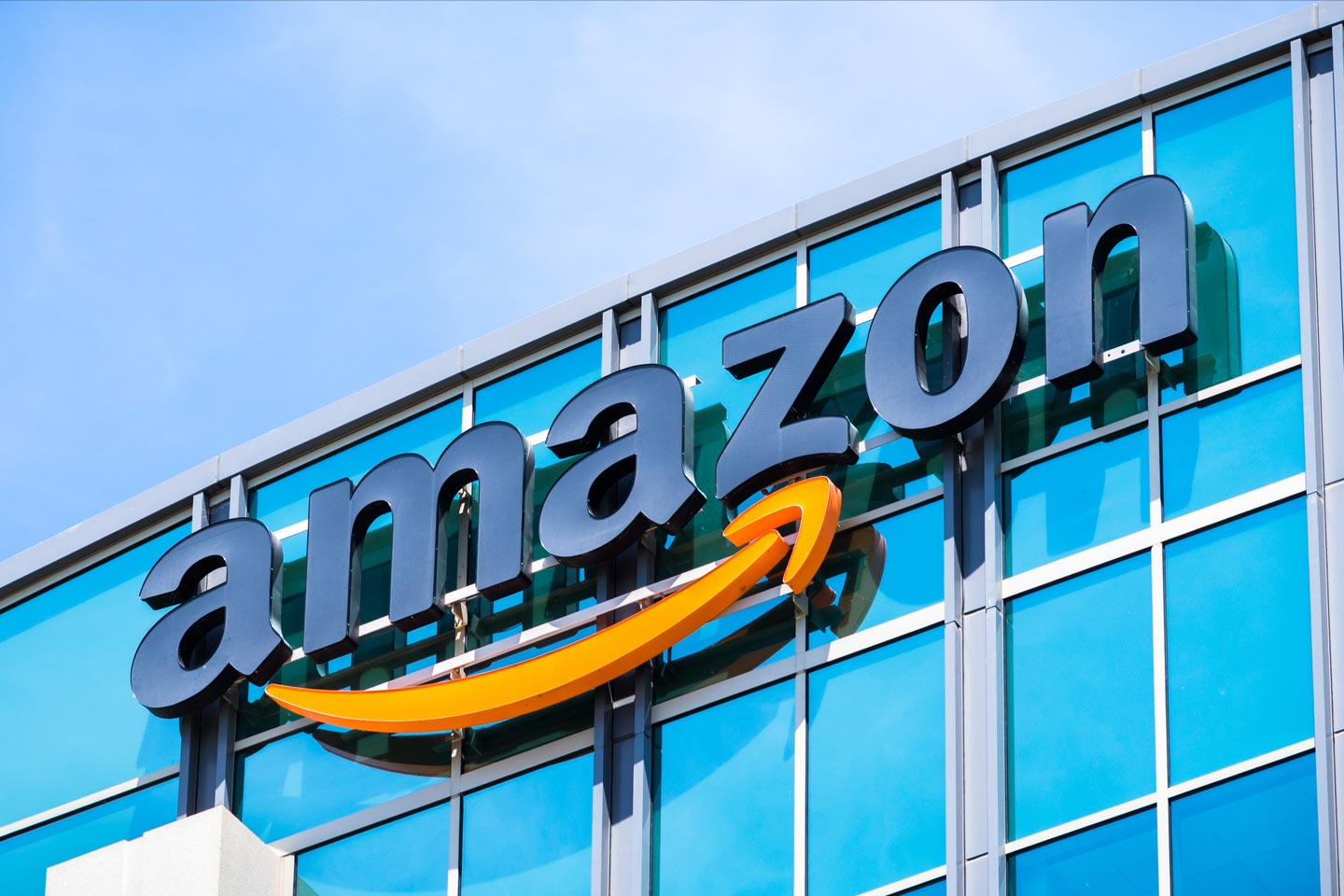 In its effort to lure workers in a tight US labor market, Amazon has hiked its average starting wage to more than US$18 per hour, going up to US$22.50 in some locations. This is a $1 increase from the previous average of US$17 in May. Not only that, the announcement on 14 September states that the company will be offering signing bonuses of US$3,000 in “select locations”, nearly triple the amount of the bonuses being dangled them four months earlier. Dave Bozeman, Vice President of Amazon Delivery Services, said that ferocious competition is one of the reasons behind Amazon’s recent decision to increase compensation. Although Amazon has not disclosed exact figures, the US$1 raise amounts to a roughly 6 percent increase. This latest pay hike comes on the heels of Amazon’s earlier announcement that it plans to fund college tuition for all its frontline workers.

Along with the pay hike, Amazon is also planning to employ 125,000 workers for transportation and warehouse services. The hired workers will assist in running 100 logistics facilities which are to be launched this month. Some workers will also be channeled to ensure fast one-day delivery services for Prime loyalty club members. These jobs are both full-time and part-time, and filling them is an urgent priority for the company, according to Bozeman, who also said that they are new jobs – not just addressing attrition rates. Amazon has been hiring in tremendous volumes over the last year and a half, as the pandemic sent online shopping skyrockets. While the majority of job openings have – as expected for a logistics company – been frontline, Andy Jassy, Amazon CEO also announced earlier this month that Amazon will be hiring people for over 55,000 tech and corporate jobs vacancies on a global level.