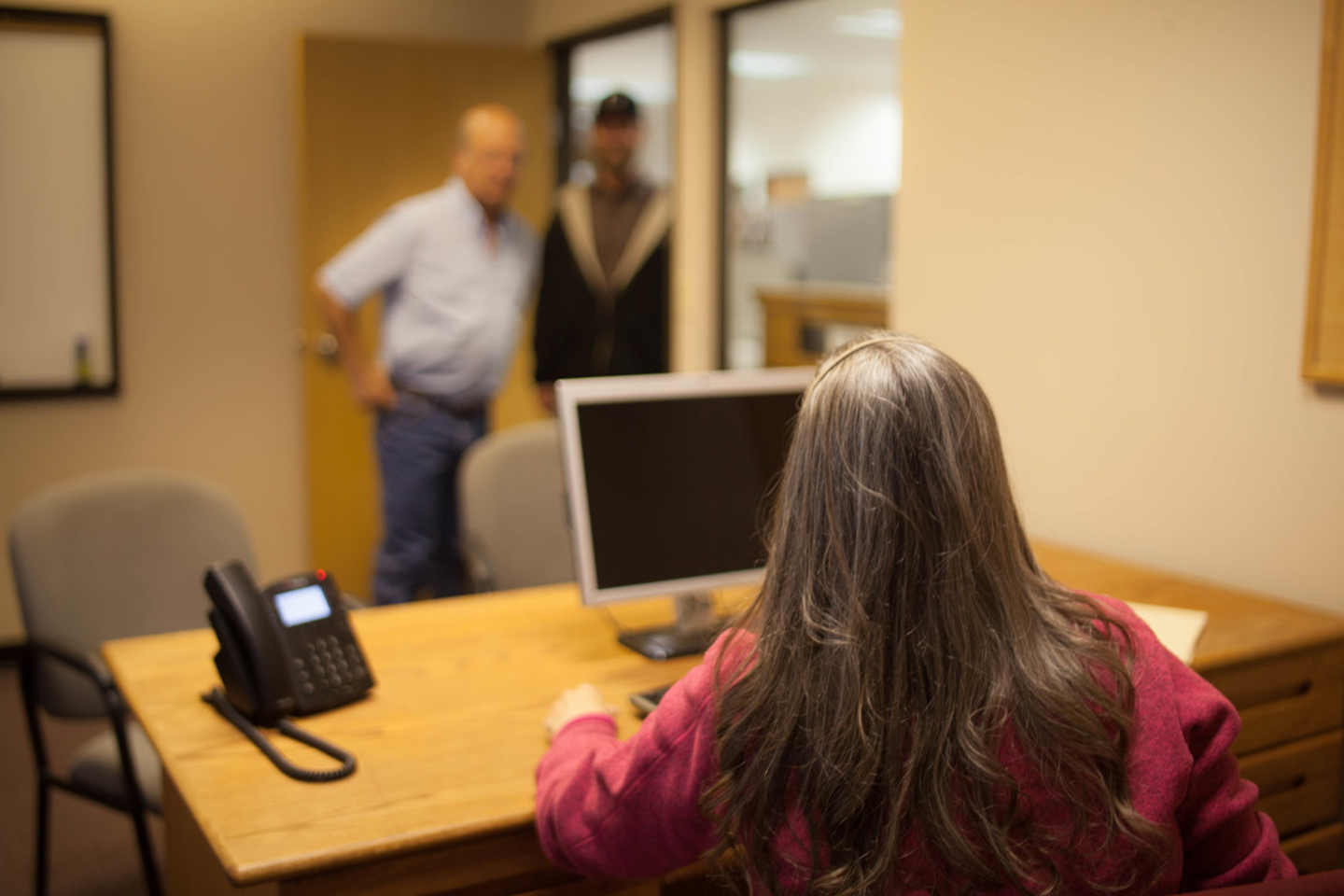 Some Amazon employees are furious after they discovered the company’s HR department appears to be quietly monitoring a subset of listservs dedicated to employees who are minorities and those who are involved in activism.

Earlier this week, a group of Amazon employees discovered that an email alias affiliated with Amazon’s HR team had subscribed to 78 listservs at Amazon, the majority of which are related to underrepresented employees and employee activism issues, such as climate change, Black employee networking, and Muslim employees. Amazon has thousands of internal emailing lists where employees discuss common interests and projects, so the dozens of listservs that the alias was subscribed to are a small subset of the total groups that exist.

Amazon denies that its HR teams were tracking emails to monitor organizing, and told Recode that it subscribed to the groups to monitor employee feedback on company culture.

Some of the listservs that Amazon HR appears to be monitoring have been used for employee organizing around controversial issues at the company in recent months, such as Amazon warehouse worker rights, corporate carbon emissions, and military technology. Others are less political, such as groups for women in engineering and employees who are parents.

Recode spoke with six Amazon employees who said they’re alarmed by the email monitoring when they consider how Amazon has been increasingly cracking down on worker organizing. These employees spoke on the condition of anonymity because of Amazon’s policies against speaking to the press without management’s approval.

They told Recode that dozens of other colleagues have also posted messages on Amazon’s internal forums expressing concern about the monitoring, and many more are likely also upset but too scared to speak out publicly.

“Most people would just read and go quiet,” said one employee. “It doesn’t seem smart to engage when we’re being told that we are being tracked.”

Just last month, Bloomberg News reported that Amazon had posted a job listing (which it later removed) for analysts to research “labor organizing threats against the company.”

“If this is what it looks like … then this is a specific targeting of nonwhite male groups as potential threats to be observed,” said one employee. “It means that the people responsible for that at Amazon believe that women and people of color are suspicious and threats to the company.”

“Good day! If you are a moderator or a user of this list, please note that it is being explicitly watched,” started the email. It goes on to state, “Without editorialising, it is difficult to read this project and its initial posting date without also considering the context of the recent job posting for which Amazon has come under fire.” (That’s a reference to the “labor organizing threats” analyst position.)

The email noted that while the Muslim employee listserv was on the list of groups that HR was watching, the Christian one was not.

Amazon spokesperson Jaci Anderson said the practice was intended to gather employee feedback to help improve company practices, and that Amazon does not link feedback from the emails to individual employees. She added that the company chooses which listservs to monitor based on the size and level of activity of the employee group, and for no other reason.

“We continually work to improve the Amazon employee experience, and with hundreds of thousands of employees located around the world, we use several methods to gather feedback at scale,” Amazon spokesperson Jaci Anderson said in a statement. “The anonymized feedback that is sometimes shared from these open email forums has helped us improve our employee benefits, further strengthen our COVID-19 procedures, and improve the overall Amazon employee experience.”

One of the Amazon employees who appears to be linked to the email alias is a data analyst in the employee relations division of HR. And because some employee relations roles at Amazon involve mitigating the risk of unionization in its massive warehouse network, this detail has fueled corporate employees’ concerns about the listserv monitoring.

According to documents reviewed by Recode, the email account subscribed to these groups also appears to be linked to a larger data visualization project run by Amazon’s employee relations team called “SPOC” (geoSPatial Operating Console), which involves monitoring threats to Amazon’s operations — including unionization. Anderson, the Amazon spokesperson, said the program monitors all types of external activity that impacts the safety and well-being of its employees, from weather events to power outages, and is not intended to favor or target one type of external threat over another.

Shortly after an Amazon employee emailed documents about the broader SPOC monitoring project to dozens of employee listservs, those documents were deleted from Amazon’s internal network that’s broadly available to employees.

In April, Business Insider reported that Amazon was tracking Whole Foods workers’ unionization efforts in a geographic heat map. And Recode has previously reported how as far back as the early 2000s, Amazon has previously tracked worker organizing at its warehouses before using excel to make heat maps.

“It’s disappointing but not surprising,” said one Amazon engineering manager about HR tracking listserv emails and broader anti-unionization monitoring efforts. “We are working in corporate America at one of the largest and most technically advanced companies in the world. Always assume big brother is watching.”

This employee said they wish the company were as employee-obsessed as it is customer-obsessed, but also acknowledged that the company “overall takes care of their [corporate] employees very well.”

Amazon has faced growing tensions within both its corporate and blue-collar workforces in recent years. Tensions peaked during the Covid-19 pandemic as many of its warehouse workers complained about working conditions and pay — and some started nascent talks about unionization. The company came under serious scrutiny when it fired Christian Smalls, a Staten Island warehouse worker who was organizing his colleagues for safer working conditions at the beginning of the pandemic, and after a report emerged that a top Amazon lawyer called Smalls, who is Black, “not smart, or articulate” in an executive meeting. Amazon said it fired Smalls for violating social distancing rules.

The Smalls case, among other factors, prompted many of the companies’ tech employees to advocate for greater workplace protections for Amazon warehouse and delivery workers. The company responded by providing some incremental benefits, such as temporarily raising pay for fulfillment center employees and offering more time off. At the same time, Amazon also fired several corporate employees leading internal activism efforts, who had organized their tech colleagues in solidarity with Smalls and other warehouse workers.

“After firing a number of employees organizing for better Covid-19 protections, and getting caught calling a Black organizer ‘not articulate,’ it seems like Bezos decided it was time to form an internal anti-worker police force to frighten employees into shutting up,” one Amazon software engineer told Recode. “That open feeling I had as a tech worker able to freely discuss ideas with coworkers has vanished so fast it’s made my head spin. There’s a real culture shift happening, and it sucks.”

In the months since Smalls’s firing, Amazon employee activism has quieted down, at least publicly. But workers’ fears about the company targeting and monitoring minority and activist employees show that tensions still run deep at the company, and, if anything, its workers’ trust in their employer continues to erode.