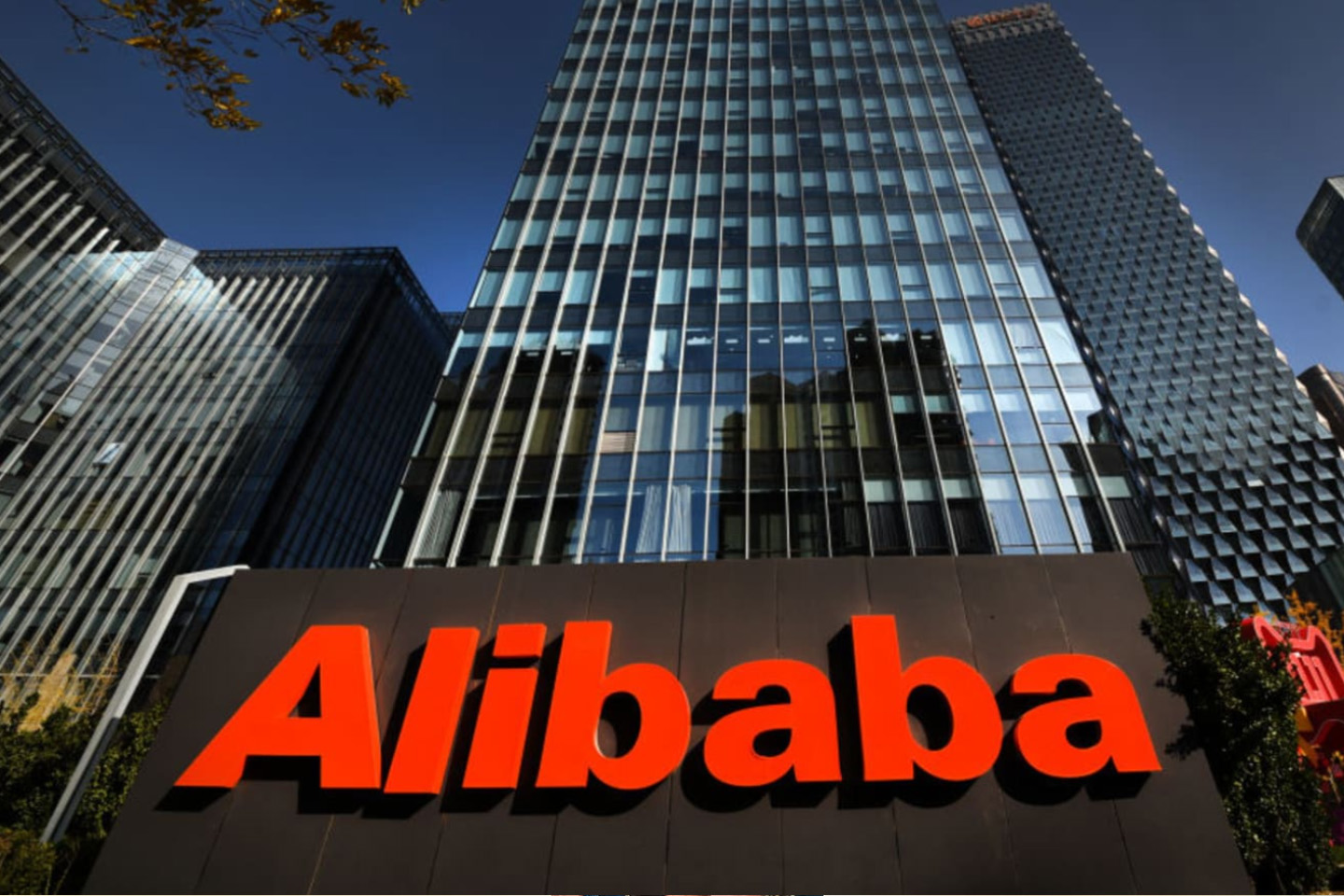 Alibaba Group Holding said on Monday it was reorganizing its international and domestic e-commerce businesses and would appoint a new chief financial officer. The changes come as Alibaba faces headwinds on multiple fronts, including increased competition, a slowing economy, and a regulatory crackdown.

The international digital commerce unit will house Alibaba’s overseas consumer-facing and wholesale businesses, and include AliExpress, Alibaba.com, and Lazada. The unit will be headed by Jiang Fan, whose past roles include the president of the Taobao and Tmall marketplaces.

Alibaba will house its domestic commerce businesses in the China digital commerce unit which be led by Trudy Dai, a founding member of Alibaba, it said.

Xu joined Alibaba from PWC three years ago and was appointed deputy CFO in July 2019.

Wu, who helped lead three Alibaba-related company public listings as CFO, will continue to serve as an executive director on Alibaba’s board.

Last month the company slashed its forecast for annual revenue growth to its slowest pace since its 2014 stock market debut and saw sales at its banner event, online shopping festival Singles Day, grow at their slowest rate ever.