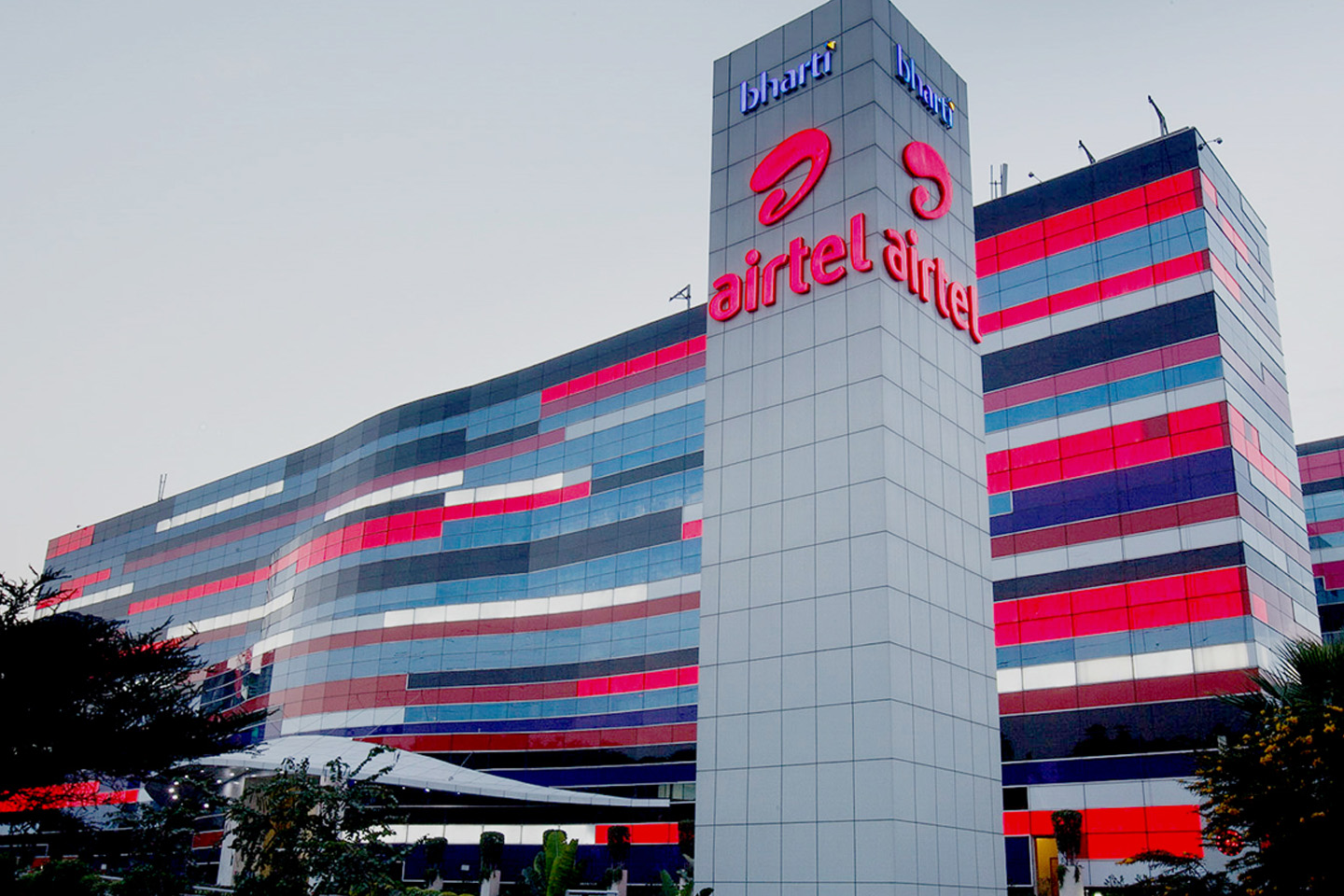 Telecom operator Bharti Airtel announced that Soumen Ray has been appointed as new CFO with effect from December 21, 2021. The current CFO Badal Bagri has resigned to pursue other opportunities.

Ray will report to Gopal Vittal, Managing Director, and CEO (India and South Asia) of Bharti Airtel, as per a company statement.

Ray’s appointment has been approved by both the board and the audit committee of the company.

In June this year, Airtel had also announced the appointment of Amrita Padda as Chief People Officer with effect from 1 October 2021.