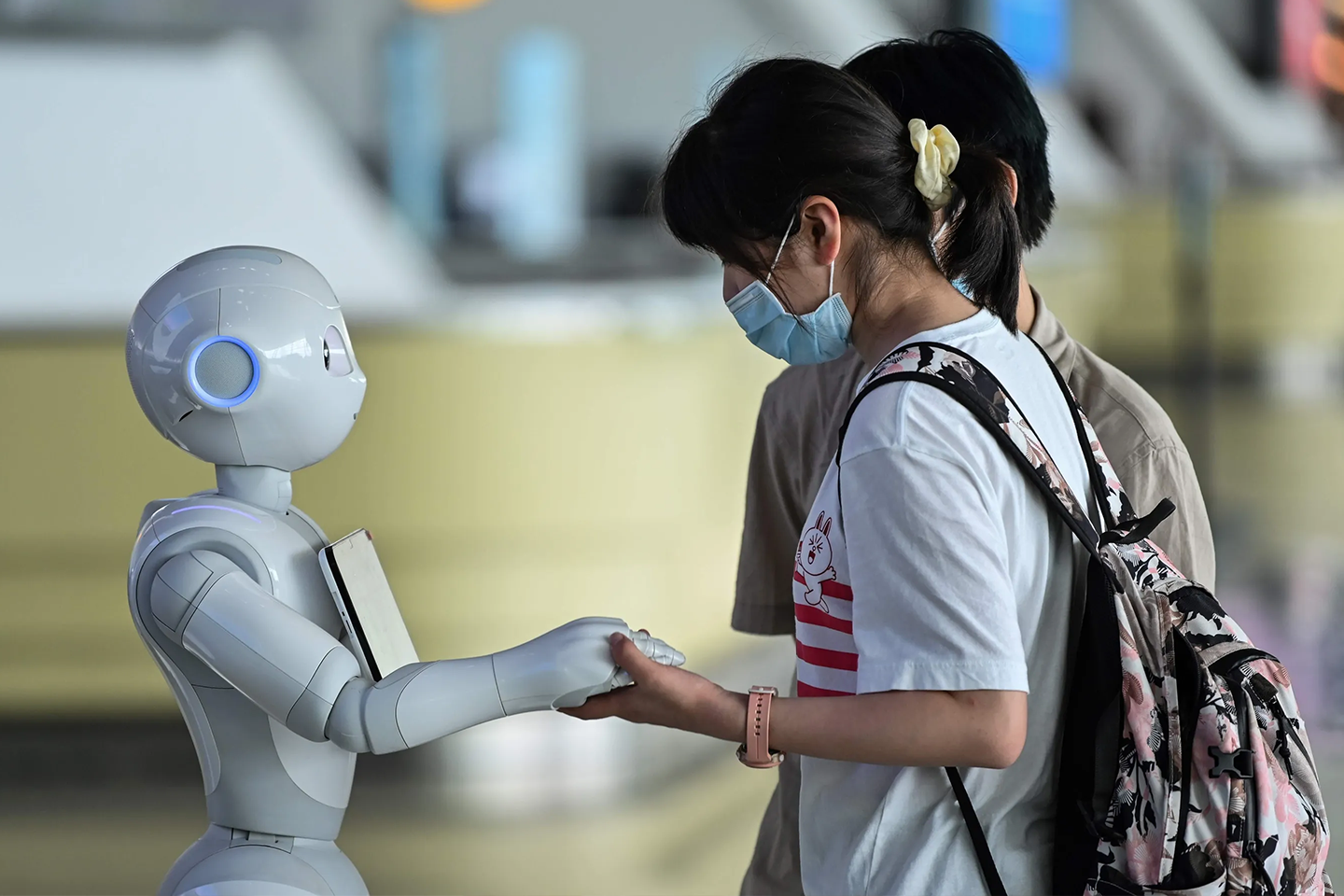 With Alaska Airlines, JetBlue, United, and other airlines announcing fare sales and new routes for winter, it may feel like air travel is returning to normal.

But after a spike over the Labor Day holiday, the numbers for travelers passing through Transportation Security Administration checkpoints around the country are still way down compared to this time last year. And with so many countries still enforcing COVID-19-related restrictions, the outlook for international travel looks far from rosy.

Still, airports around the country are working hard to sanitize their facilities. And after a summer of scrambling to enhance cleaning regimes and install hand-sanitizing stations, plexiglass barriers, and other health-focused tools, airports are adopting new strategies to keep passengers safe and instill confidence in travel.

Here are some of the programs you may encounter:

This month, Denver International Airport (DEN) debuted the free, app-powered VeriFLY program, which blends a checkpoint reservation system with a health check. Passengers download the VeriFLY app (an Android version is on the way), complete a health survey 24 hours before their flight. Once at the airport, participants get a touchless temperature check before accessing a dedicated TSA lane. For added social distancing, cleared VeriFLY flyers to ride out to the concourses in a limited-capacity car on the underground train.

Cleaning up with UV light and a spritz

In addition to air-cleansing bipolar ionization (BPI) devices installed by companies such as AtmosAir in airport heating and air conditioning systems in Los Angeles, Charlotte, Chicago, San Francisco, and other cities, an increasing number of airports are using UV and medical-grade UVC light to zap bacteria and viruses on surfaces and, in some cases, people.

London’s Gatwick Airport is installing a Smiths Detection-made system at eight security checkpoint lanes that send each security bin through an enclosed tunnel that uses short-wavelength UV-C light for disinfection.

And Toronto Pearson International Airport (YYZ) has installed UV-C sterilization units inside some escalator and walkway mechanisms to continuously clean the handrails.

The Toronto Airport also has a new, voluntary disinfection corridor that uses a chemical-free spray to give passengers a quick pre- or post-flight sanitizing spritz.

Temperature checks have gradually become the norm at many airports, though there continues to be debate over who should be responsible for carrying them out. Earlier this month, a new bipartisan Senate bill was introduced that would require the TSA to perform that task.

Elsewhere this month, the Centers for Disease Control and Prevention announced it was halting its current screening system for arriving international passengers. Instead of screening for fevers and other COVID-19 symptoms at 15 centralized airports, the CDC’s new protocol “focuses on the continuum of travel and the individual passenger, including pre-departure and post-arrival education, efforts to develop a potential testing framework with international partners, and illness response.”

“This should enable governments to safely open borders without quarantine. And it will provide passengers with the certainty that they can travel without having to worry about a last-minute change in government rules that could spoil their plans,” said IATA Director General Alexandre de Juniac in a statement.

For now, there are some airports and some pilot programs where passengers can get tested before they fly.

Last week, United Airlines and Hawaiian Airlines announced their own COVID-19 testing pilot programs. United is testing it on the system on passengers flying from San Francisco to Hawaii, and Hawaiian is setting up drive-through sites near LAX and SFO. Both will launch on or close to Oct. 15, when Hawaii begins allowing out-of-state visitors to bypass quarantine with a negative test result.

The medical clinic at Vancouver International Airport (YVR) offers travelers COVID-19 tests by appointment, with results typically returned within 24 to 72 hours, though turnaround time may vary depending on lab demand. YVR and Canadian airline WestJet are also creating a pilot program to offer voluntary preflight COVID-19 testing with fast results to passengers boarding domestic flights, according to the CBC.

And through mid-October, Italian airline Alitalia is operating two of its seven daily Rome-Milan flights as “COVID-Tested,” with only passengers who have tested negative for COVID-19 allowed on the plane. Passengers for these flights who arrive at the airport without a certificate proving they have tested negative for virus 72 hours before boarding can take a free COVID-19 test at the airport and get the results within 30 minutes.

Passengers flying out of Finland’s Helsinki-Vantaa Airport or Dubai International Airport might also encounter COVID-sniffing dogs. Both airports are running pilot programs to test the canines’ efficacy at detecting the virus.

Passengers who agree to take a free test under the voluntary program in Helsinki do not have direct physical contact with a dog. They are asked to swipe their skin with a wipe, which is then put into a jar and given to a dog waiting in a separate booth, who then sniffs the sample and indicates the test result with the scratch of a paw, a bark, or by lying down. The process takes about a minute and if the result is positive, the passenger is urged to take a standard polymerase chain reaction, or PCR, coronavirus test, to check the dog’s accuracy.

Look for the seal of approval

The voluntary health and hygiene program requires airports to complete a document containing questions relating to everything from cleaning and disinfection to physical distancing, staff protection, passenger communications, and passenger facilities.

Airports seeking the Airport Health Accreditation must also provide pictures, videos, and explanations to show how they are following international protocols.

Now other airports are rushing to get the ACI seal of approval.