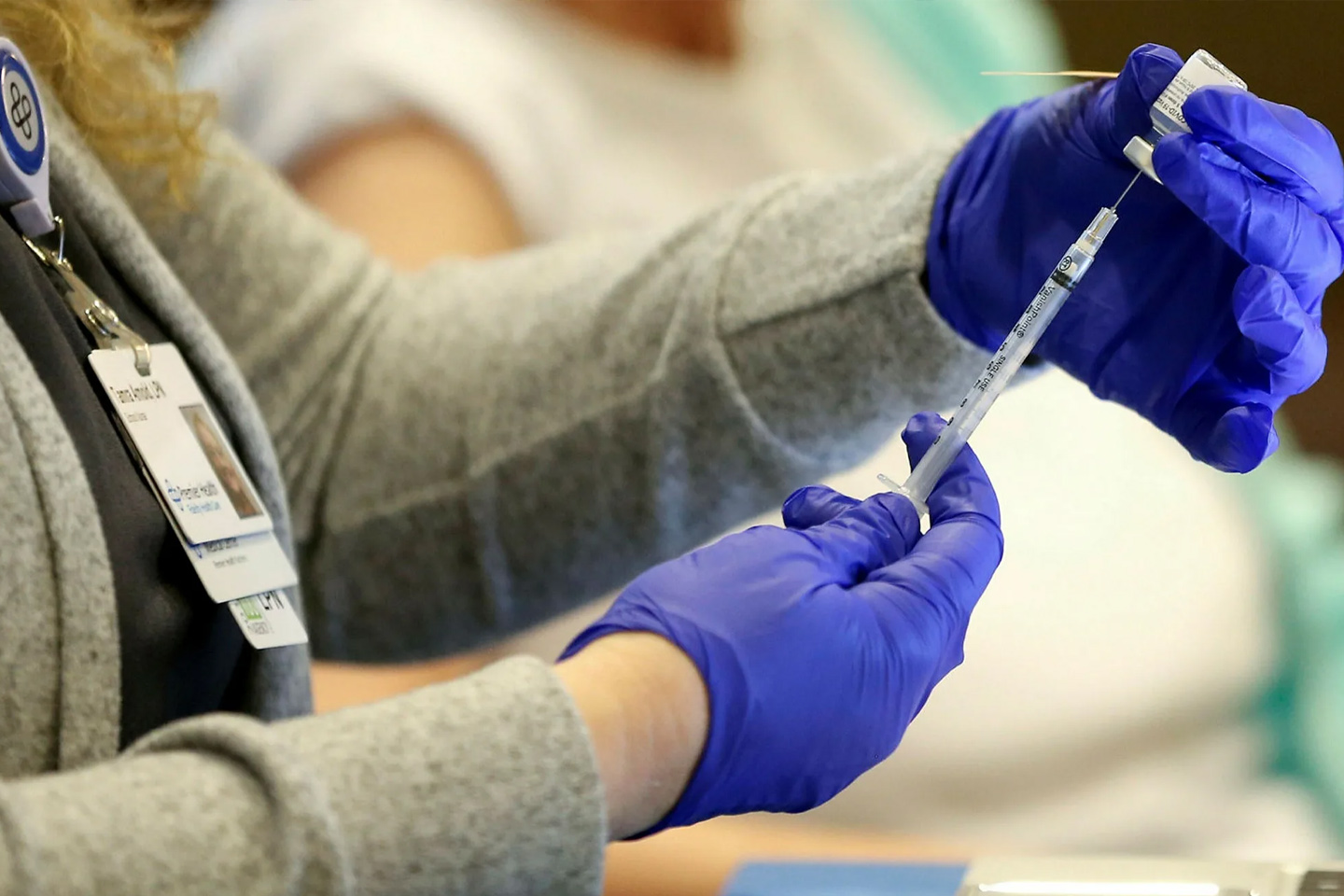 U.S. airlines are increasingly divided over whether to require their flight attendants, pilots, and other employees to be vaccinated against Covid-19.

United Airlines and Hawaiian Airlines this month said their U.S. employees, a total of some 73,000 people, must get vaccinated against the coronavirus. Alaska Airlines said it’s considering a similar mandate for its some 20,000 employees if the Food and Drug Administration gives one of the vaccines full approval, a step that’s expected next month.

Other carriers, including Delta Air Lines, American Airlines, Southwest Airlines and JetBlue Airways have repeatedly said they are encouraging, but aren’t requiring that staff are vaccinated. Delta Air Lines requires new hires to be vaccinated, however.

Labor unions for pilots at those airlines say vaccines should remain voluntary for their members. After announcements from United and Hawaiian, unions at airlines that aren’t mandating vaccines said pilots reached out with concerns about what would happen if their carriers followed suit.

The concerns highlight potential challenges carriers could face if they also mandate vaccinations. The carriers are all grappling with the recent surge in Covid cases in the U.S. as the delta variant takes hold and starts to weigh on air travel demand — just as the battered industry was starting to regain its footing.

More than a dozen large U.S. companies have mandated Covid vaccines for some or all of their employees.

A mandate “could put an airline at odds with their unions,” said Ben Baldanza, former CEO of Spirit Airlines.

But higher cases of Covid could impact airline reliability if enough workers are out sick, at a time when they are already stretched thin.

“You don’t want to touch the third rail, but you do want to make sure you have an operation,” said Robert Mann, an aviation consultant, and former airline executive.

Airlines’ recent announcements of vaccine mandates, or lack thereof, drew criticism and praise on both sides on social media. Baldanza said he didn’t think that vaccine status will be a main deciding factor when booking flights.

Infections on the rise

At the same time, some unions are arguing that airlines could do more to spur higher vaccination rates or are urging pilots to take advantage of incentives like extra time off to get vaccinated, especially as the fast-spreading delta variant drives up new Covid-19 infections.

The Allied Pilots Association, which represents about 15,000 pilots at American Airlines on Thursday told members that weekly cases of Covid-19 have reached an “all-time high” among pilots, rising to 36 in the first week of August, double the number from three weeks earlier.

As of Aug. 12, five pilots were hospitalized for Covid-19, according to the union.

“It is worth noting that none of these pilots have been vaccinated for the virus,” said the union’s aeromedical group.

Southwest Airlines last week reiterated to employees that it has not changed its stance on encouraging, but not requiring, that staff is vaccinated.

But the president of the Southwest Airlines Pilots Association, Casey Murray, last week urged the company to discuss its vaccine plans, stating in a letter to the carrier that its current policy “clearly is not set in stone.”

Murray told CNBC that some pilots have told the union they worry about potential side effects from the shots, including long-term ones that may take a while to surface, and a subsequent loss of paid sick time, or even their medical clearance needed to fly. White House chief medical advisor Dr. Anthony Fauci has said that “virtually all” long-term side effects from vaccines are seen within the first two months after getting a shot.

Meanwhile, Murray said Covid case counts are going up among pilots but declined to provide numbers.

He said the company should set out guidelines and incentives that could include paying for a federally mandated, 48-hour waiting period for pilots before they can fly after each dose of a Pfizer or Moderna vaccine.

“Having discussions with the company will go a long way to allaying these fears,” he said.

Murray noted in his letter that Southwest hasn’t provided pilots incentives to get vaccinated like Delta, American and United have, such as extra time off or extra pay. The company’s offer of points, worth about $15, according to a person familiar with the matter, on an internal platform “unquestionably has been less impactful than the true incentives negotiated by the other airlines with their unions,” Murray wrote to the company.

“As we now face the rise of the Delta variant crisis, this will prove significant,” he said.

Delta’s CEO, Ed Bastian, last week said a vaccine mandate likely wouldn’t drive up inoculation rates, which he said were already about 75% of the company’s roughly 75,000 employees. He said 5% to 10% of employees would likely have a medical or religious exemption for a vaccine.

The Atlanta-based airline told the Air Line Pilots Association last week of “its intention to keeping vaccines voluntary,” according to a union memo.

“We understand Covid vaccinations have become an emotional issue,” the pilot union said. “While an overwhelming majority of the pilot group has chosen to receive the Covid vaccine, please do not allow this issue to become a distraction in the flight deck.”

JetBlue’s CEO, Robin Hayes, said the New York airline is “looking at” a vaccine mandate and discussing with unions and employees but that “at the moment” the company is strongly encouraging staff to get vaccinated.

“I think it’s better that people get vaccinated because they want to get vaccinated,” Hayes said in an interview last week. “I think once the U.S. government [fully] approves [the vaccines], I think that’s going to see a big lift in people getting vaccinated.” Pfizer and Moderna were both given conditional approval to distribute their vaccines on an emergency basis in December and are awaiting full approval from the FDA. Pfizer’s Covid vaccine is expected to win full approval first, within a few weeks.

The union that represents JetBlue’s pilots said: “We are certainly all ready for the COVID-19 pandemic to reach its end, but there should be no rushed decisions that potentially compromise our pilots and their ability to make private medical decisions with their health care provider’s consultation,” the JetBlue chapter of the Air Line Pilots Association wrote to members last week.

Frontier Airlines said its employees who don’t want to be vaccinated must instead test regularly for Covid. United, on the other hand, said employees will be terminated if they refuse to get the shots, though there are also exceptions for medical or religious reasons.

Mike Klemm, president of the International Association of Machinists District 141, which represents about 28,000 customer and ramp service workers at United, among other employees, estimates that about a third of them oppose the mandate.

“That 35% is much louder than the 65%,” he said, adding that while some have asked about suing the company, United is “within their legal right.”

United is offering a day off for workers who get vaccinated but Klemm said it should offer more.

“If they increased the incentive then more people would be enticed to get the vaccine,” he said. “I understand what the company is trying to do but they should have just offered incentives … instead of intimidating people.”

United’s CEO, Scott Kirby, told CNN last week that most of the feedback he has received from employees about the measure was positive.