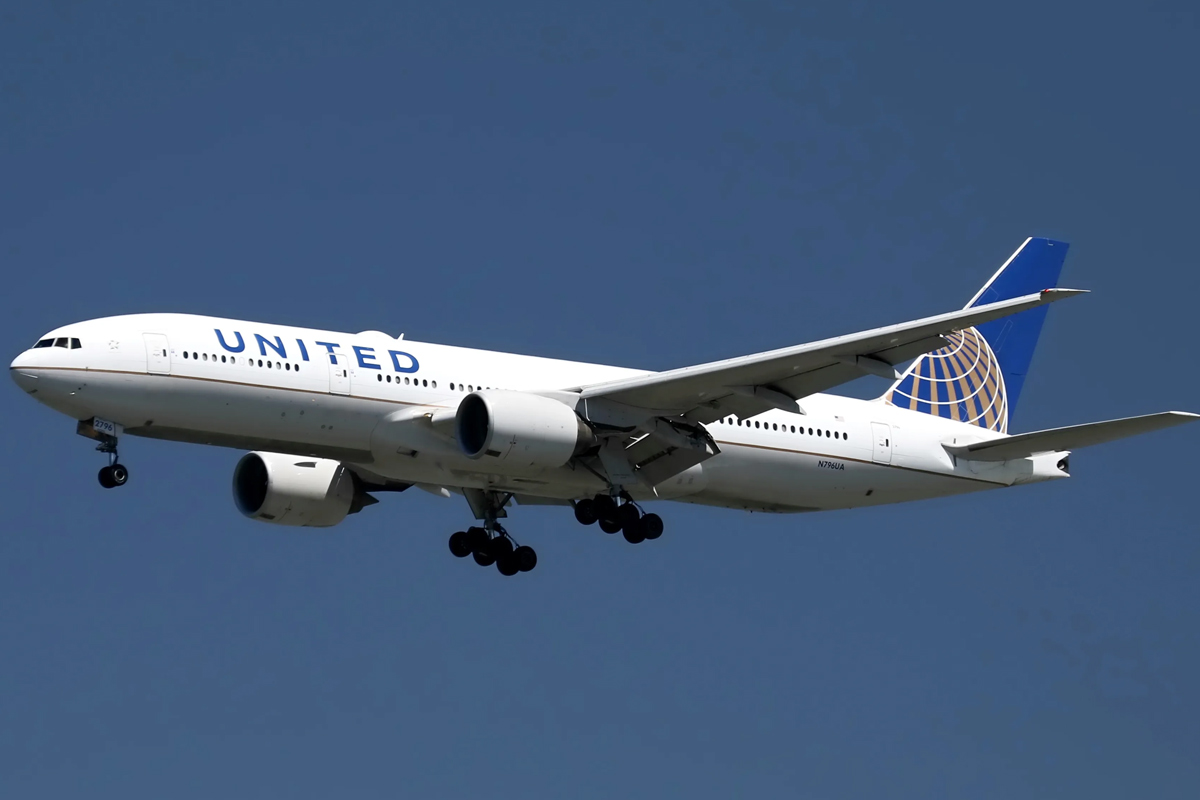 A “Defeat the Mandates” rally in Downtown Los Angeles Sunday afternoon drew thousands of protesters and a lineup of speakers who shared their stories about refusing to obey COVID-19 vaccine mandates.

Among the many speakers was United Airlines pilot Sherry Walker, who says she was forced on unpaid leave and prohibited from accessing her 401(k) benefits for her refusal to take the vaccine.

United Airlines did not respond to FOX Business.

Walker, with help of two other people, led more than 2,000 United Airlines employees in a lawsuit against the company for “discriminating, and retaliating against the unvaccinated, and forcing them on unpaid leave.”

The courts ruled in their favor in February, but Walker, through Airline Employees 4 Health Freedom (AE4HF), the organization she co-founded, is helping airline employees get back to work. She said her case was far from over.

“What you hear in the news about our case being over and everyone living happily ever after, is a lie,” she said. “The truth is, our case moves forward.”

Walker said the Federal Aviation Administration has a duty to protect the national airspace system.

“And don’t think for a minute that it’s just United. It’s happening at all the major carriers,” she said. “The vaccine injured maybe last year’s forgotten, but they are becoming this year’s heroes. And this war is far from over.”

The company released an internal memo late last month saying that more than 2,000 employees with an approved request for reasonable accommodation (RAP) will be able to return to their normal positions.

The day-long event saw a wide range of speakers from doctors, musicians, actors, journalists, law enforcement officials, and students who led the fight to be able to return to in-person learning.

Big-rig trucks from the “People’s Convoy,” inspired by the Canadian truckers, were parked on nearby streets.

California battled a coronavirus surge linked to the omicron variant throughout the winter though cases have since plummeted. Though restrictions have eased somewhat (compared to what they were at the peak of the COVID-19 pandemic), state lawmakers are considering a spate of bills that would, among other things, allow minors to be vaccinated without their parent’s consent.

Another proposed law, Assembly Bill 1993, would require employees and independent contractors in the public and private sectors to receive the vaccine as a condition of employment. That bill was ultimately shelved last month amid declining COVID cases in the state.

Los Angeles County and the city require their workers, including firefighters and police, and sheriff’s deputies, to be fully vaccinated or to have medical or religious exemptions. Relatively few have faced disciplinary action.

As of last month, about two dozen employees, including a dozen fire department workers and several police officers, had been fired for violating vaccine mandate rules. The city has successfully fought anti-mandate lawsuits filed on behalf of firefighters and police department workers.