Home News Ahead of the Football Season, University of Washington Reports Covid-Positive Athletes 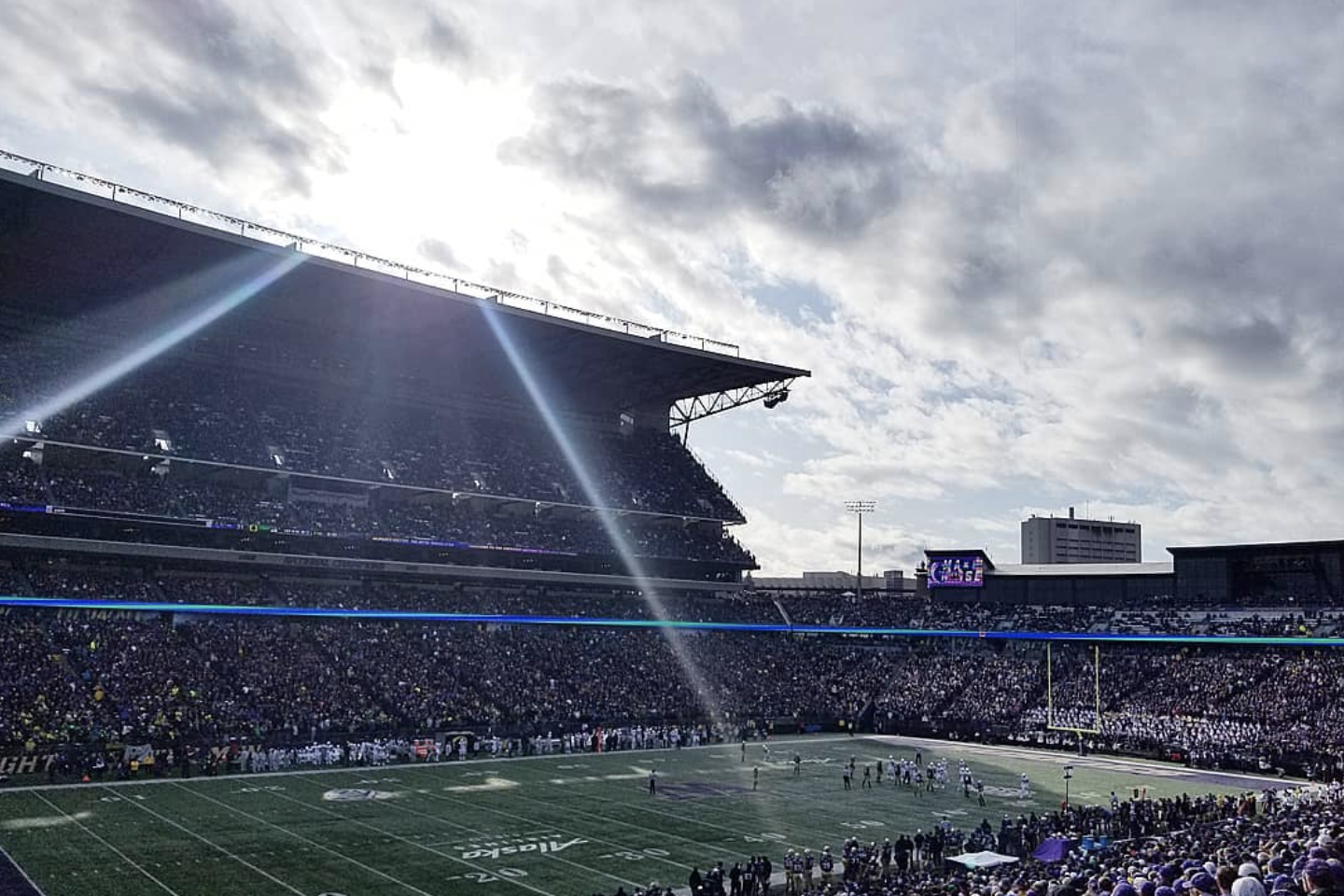 As it prepares for a possible football season, the University of Washington late Thursday reported three positive COVID-19 cases among its athletes, many of whom are returning from a near month-long school break.

The Washington athletic medical staff has discovered 19 positive cases in its three months of testing athletes on campus. It has administered 1,921 tests to 482 athletes, a school spokesman said.

The individuals who are positive for the virus were not identified by name or sport by the university, which cites privacy limitations in keeping the information confidential.

Washington and the rest of the Pac-12 are hoping to launch a football season late next month or in early November, using rapid-testing procedures. The conference has entered into an agreement with a company called Quidel that make testing necessary equipment available.

Pac-12 presidents and chancellors will meet tomorrow presumably to determine when to proceed with a football season. The conference postponed all fall athletic competition on Aug. 11, but apparently has had a change of heart after college football and the NFL began playing seasons.

Rapid testing is the key to the Huskies and the others playing football again, according to league sources.

The Pac-12 is considering six- and seven-game schedules if or when it votes on a football resumption.

The Huskies could begin fall practice as early as Monday if all goes as expected during the leadership vote.

The UW has lost two prominent players, defensive tackle Levi Onwuzurike and outside linebacker Joe Tryon, both All-America candidates, who decided to pass up their remaining college eligibility and make themselves available for the NFL draft.