Home News A Report Says the U.S. Needs 200 Million Tests a Month to Reel In the COVID-19 Pandemic 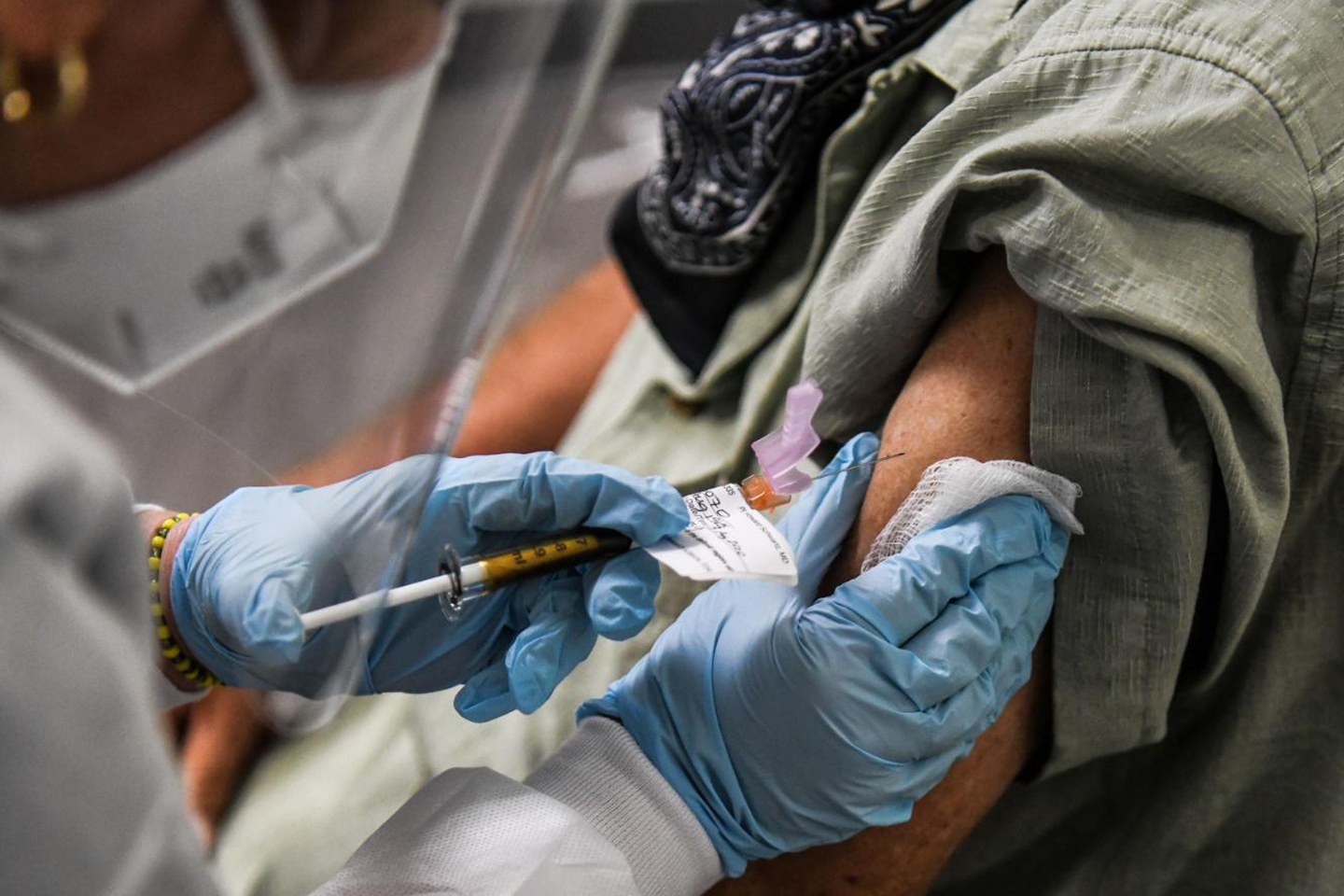 The US should be performing as many as 200 million Covid-19 tests every month well into next year to have any chance of controlling the pandemic, experts say in a new report.

That number is far beyond the country’s current capacity, according to the report released Wednesday by the Rockefeller Foundation and the Duke-Margolis Center for Health Policy.
“The U.S. will likely need very large numbers of all types of Covid-19 tests well into 2021 to contain outbreaks while returning toward normal activity, with a particular need for more screening tests that have very fast turnaround times,” the report reads.
Public health experts across the country have for months said testing will play a critical role in helping to reel in the pandemic. Getting enough people tested — and getting their results back quickly — will aid contact tracers in tracking down Americans exposed to the virus and help control outbreaks.
But Adm. Brett Giroir, the testing lead for the White House Coronavirus Task Force, has said repeatedly the US cannot test its way out of the pandemic.
Echoing other officials’ claims, the report from the team of experts says more testing is vital.
“At present infection rates, a basic screening strategy will require approximately 200 million tests each month for students and staff at the nation’s primary and secondary schools and residents and staff at nursing homes for them to open safely and in stages,” the team wrote.
Fewer than 30 million tests are currently reported monthly in the country, the report says. As the virus ran unabated across American communities over the summer, some officials said contact tracing was nearly impossible with the lack of testing capacity and the uncontrolled spread.
But things could turn around. Testing capacity is improving and companies are working to develop fast and cheap on-the-spot tests that — if distributed widely enough — could make a difference, the report says.
“By October 2020, based on recent and announced expected market entry, point-of-care tests will rise to at least 70 million tests per month,” the team wrote.
By January, the US could reach nearly 200 million tests monthly. And more growth is possible, the experts said.
So far, more than 6.3 million cases have been reported across the US and more than 189,000 people have died, according to Johns Hopkins University.
News Source: CNN