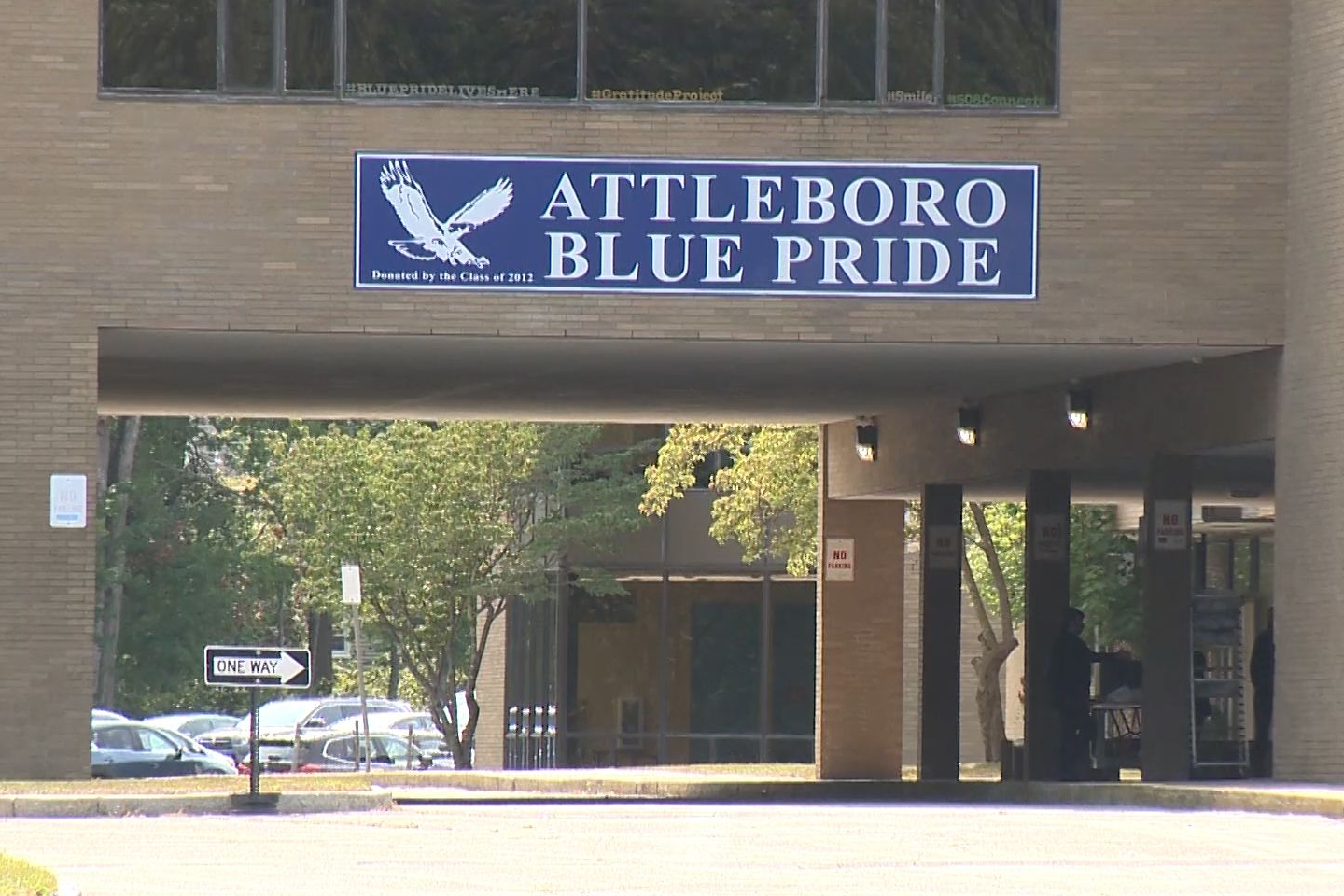 Six students tested positive for covid-19 days before Attleboro High School in Massachusetts reopened its doors for the first day of school this week. Only five of them stayed home, the city’s mayor told WJAR.

The parents of the sixth student who tested positive sent him to class anyway, the mayor said. Now, 28 students who were in close contact with that young man have to quarantine for two weeks.

“It was a reckless action to send a child — a teenager — to school who was covid positive,” Attleboro Mayor Paul Heroux (D) told WHDH. “It was really poor judgment. If you know that your child has coronavirus, is covid positive, you should not send your child to school under any circumstances.”

As the new academic year begins, schools nationwide have had to cope with students coming to school despite knowing that they have the highly infectious virus. In Oklahoma City, a student also attended the first day in class despite testing positive for covid-19. The parents and the student said they thought the quarantine was only for five days because the child was asymptomatic. As a result, 17 students had to quarantine. A student in Greenfield, Ind., meanwhile, tested positive on the first day of school after the parents sent the child while awaiting test results.

The student in Attleboro, located almost 40 miles southwest of Boston, tested positive for the coronavirus on Sept. 11, Heroux told CNN. But the school was unaware of his results when he arrived for the first day on Sept. 14.

Attleboro Public Schools, which has about 6,000 students in the district, has a hybrid model for the school year. The high school split students into two groups — half of whom are doing in-person learning on Monday and Thursday and the other half going in on Tuesday and Friday, Attleboro High School Principal Bill Runey told NBC News. So far, there have been at least 126,000 covid-19 cases in Massachusetts and more than 9,200 deaths, according to The Washington Post’s coronavirus tracker.

The school became aware of the student’s positive test because of rumors “circulating around town,” Runey told NBC. The suspicions were reported to the city’s bureau of health, which “did some checking and found out that it was true, that he had tested positive,” Runey said.

In a letter to families in the school district, which was reviewed by WHDH, Superintendent David Sawyer said that the school’s nurses used contact tracing to identify and notify those who were in close contact with the student.

“This is bad. Parents are really angry,” Heroux told WJAR.

Sawyer and Heroux agreed that the incident was no fault of the school district, but rather a careless act from the student and his family.

“This unacceptable outcome was caused by delays in the reporting timeline, not a breakdown in our safety protocols,” Sawyer wrote.

Heroux stressed in a Facebook post that parents and guardians should not only keep their children at home if they test positive for the virus, but also while they await results.

“We should all be vigilant and constantly be monitoring ourselves for symptoms,” he said. “We are still all in this together.”