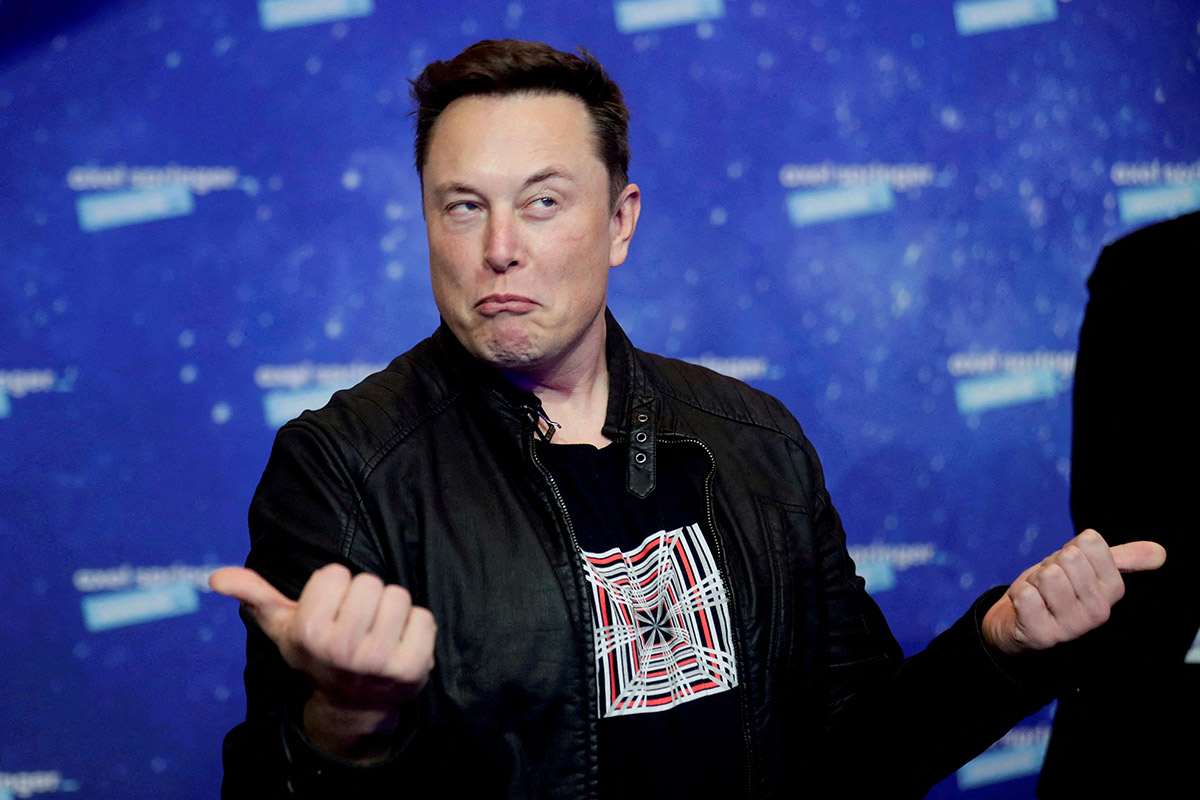 Elon Musk, CEO of Tesla  (TSLA) – Get Tesla Inc Report has purchased Twitter. If you have a lot of questions about what that means, well, you’re not alone.

It’s a question that everyone has been asking, from the media to Twitter users  (TWTR) – Get Twitter, Inc. Report to Senator Elizabeth Warren.

Want to Protect Yourself in a Volatile Market? Try TheStreet Smarts FREE for a month.

But imagine how it must feel to work at Twitter. Does anyone have more questions than Twitter’s employees?

It’s been reported that the deal caught many employees by surprise, and they’re all asking the same questions many of us are, from whether this means former President Donald Trump will be unbanned to what sort of oversight Musk will have to whether this means that they’ll all get free rides to Mars. (Well, no one’s asking that…yet.)

To assuage concerns and make everyone feel heard, Twitter CEO Parag Agrawal held an All-Hands meeting on Monday shortly after the deal was announced that featured input from the Independent Board Chair Bret Taylor, and questions, presumably from employees, were read by CMO Leslie Berland.

“I’m sure you’re still processing it. The focus of this All Hands is you,” Agrawal said. “I know many of you want to know what has happened. And what’s next. And I want to answer all of your questions. That is what this all is all about.”

As is very often the case these days, the audio of the call leaked onto the internet.

The call reveals a portrait of a company with a very worried base of employees, and leaders that can’t say too much to assuage them, beyond repeating, several times during the nearly 45-minute call, that this was the best decision for the shareholders and they trust that Musk wants the best for Twitter.

Here are some relevant highlights from the call.

How Is This In The Best Interests Of Shareholders?

One of the questions cut right to the chase. “How was selling the company and making it private in the best interest of shareholders? Isn’t this forced selling their shares at a lower than the current price and might also have negative tax implications for them?”

After earlier stressing that “we have a fiduciary obligation to our shareholders, which means by law, we’re required to act in the best interests of our shareholders,” Taylor said that “what that comes down to is measuring both the value and the certainty of an incoming offer relative to the intrinsic value of the operating plan of the company.”

What’s Gonna Happen To Our Money?

Twitter employees have understandable concerns about what will happen to their compensation packages, especially because many Twitter employees get stock options, which won’t exist once Musk takes the company private.

Many employees had to wait until their restricted stock units (RSUs) vested, but Agrawal assured everyone that they will continue to get their bags.

“Simply put, what this means is instead…of receiving RSUS on a vesting schedule, you will receive an equal amount of cash on that same scale. The deal also has protections around benefits, base salary, and bonus opportunities. But for them to remain the same for at least one year after the deal closes.”

So Is Trump Coming Back?

So whether Trump is your main dude or you’re one of the “haters and losers” who wanted him off the platform, everyone is wondering if Musk, commonly thought of a free speech absolutist, will unban Trump from Twitter, rescinding the policy put in place after the January 6 Capitol riots.

Well, we’re all going to have keep wondering for a while longer, it would seem.

“Once the deal closes, we don’t know which direction the platform will go in, I believe when we have an opportunity to speak with Elon in an AMA, it’s a question we should address to him. I will, of course, be spending time with him to understand where he sees the future of Twitter… and to inform him about the approaches we have taken, the principles that have guided us, the lessons we have learned along the way so that we enable true collaboration, a thriving Twitter in the future.”