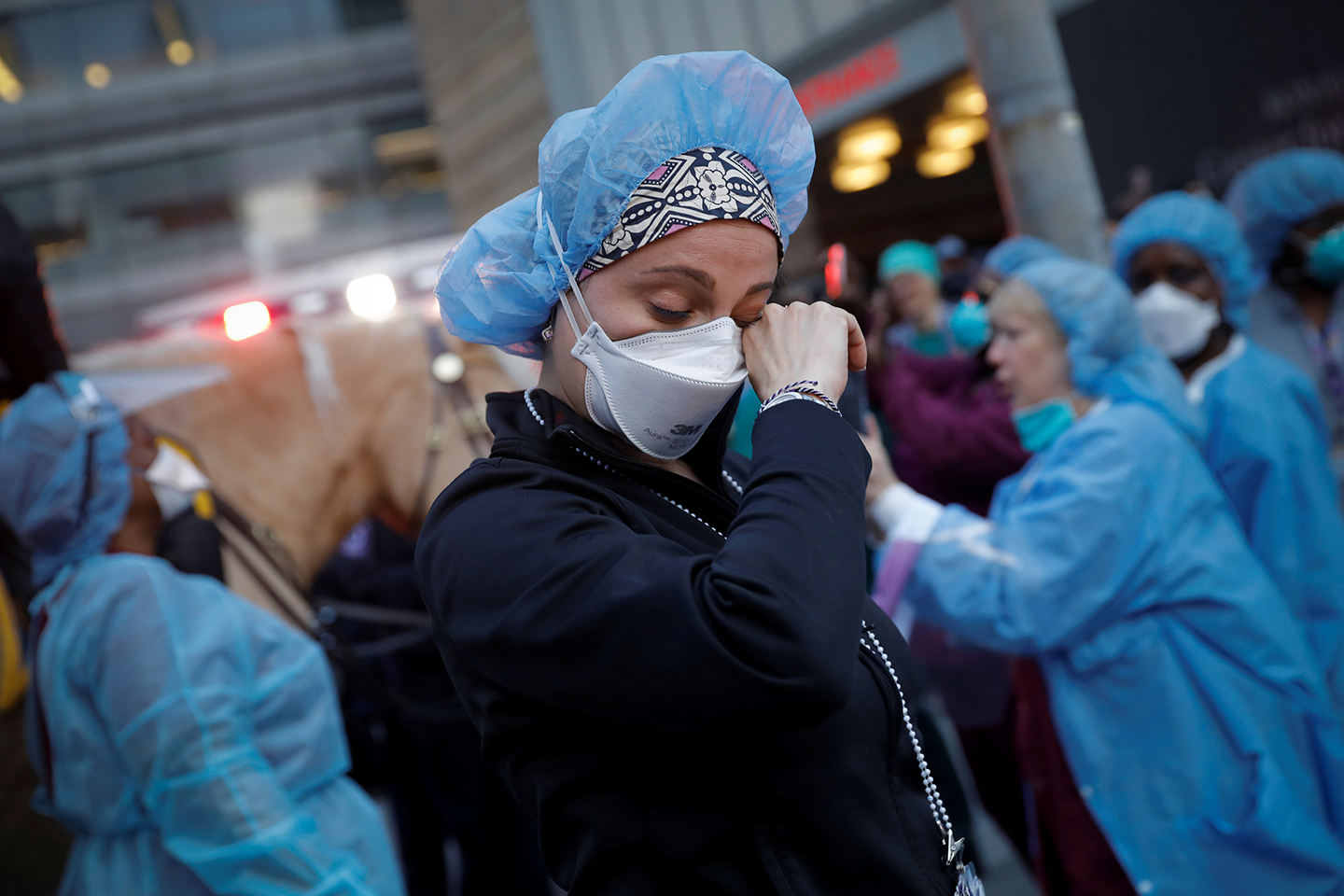 A door-to-door Covid-19 survey in Minnesota has been halted after team members reported receiving racial and ethnic slurs in the city of Eitzen, according to state health officials, but the city denies the claims.

The Community Assessment for Public Health Emergency Response (CASPER) survey is “a voluntary, in-person survey to understand the effect Covid-19 is having on Minnesota communities,” the MDH website says.
Eitzen Mayor Jeff Adamson posted a lengthy rebuttal on his Facebook page Friday evening saying his city is “shocked by the accusations made in news reports released today, and saddened to hear our city being slandered.”
In a lengthy statement, Adamson said his city “in no way supports racism and violence,” and said that on September 15 “a concerned citizen” notified city officials when they saw a team of three people in an out-of-state vehicle, knocking on doors “claiming to be conducting a Covid-19 survey and tests.”
“In a very small town where everyone knows everyone, a group of unfamiliar people with out-of-state plates is unusual, and to some residents its cause for concern,” he said.
Adamson said the Houston County Sheriff’s Department came to assess the situation in the presence of city officials and two residents. The sheriff’s department confirmed the team was part of the MDH, he wrote.
Huff told WCCO that the survey team was confronted by three men, one of whom was armed, and the team felt intimidated.
“We would like to make it clear there was never a gun or any weapon present, and no threats or aggressive behavior occurred during the interaction between the city members and the Covid-19 team,” Adamson said.
It’s possible the survey team “misinterpreted a large fire department communication radio in a holster for a firearm,” Adamson said in his post.
On Saturday, the sheriff’s department told CNN there was nobody who could speak on the matter and to try back on Monday.
The mayor’s statement did not address any other incidents that the health department referred to.
News Source: CNN