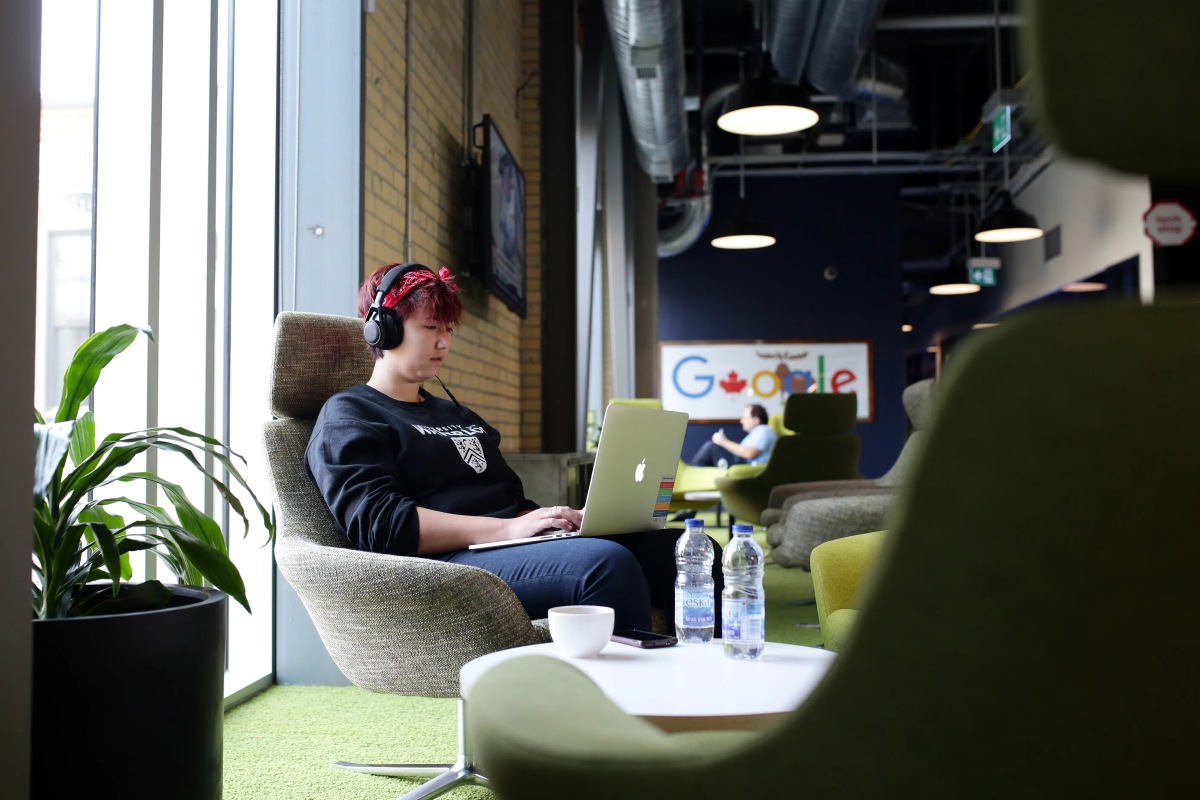 For Randy Boesckman, working in the outdoors and by himself are two the main reasons he’s stayed 28 years at the Cole County Public Works Department.

Before Boeckman started at public works, he worked at Von Hoffman for five years. When the Taos native came over to public works, he was a maintenance worker. Three years later, he started his mowing duties, which he continues today.

A boom operator mower mows the grass along county right-of-ways during the spring and summer. In winter, they go back and trim trees along the right of ways.

Four people do all this mowing. Once he and the other three operators get done with the sections they are assigned, Boeckman said, they turn around and start over.

“We do one pass in the spring and go back and do two passes, then we mow them all the way back to the fence lines,” Boeckman said.

Making sure they watch out for traffic on the roads is the biggest thing Boeckman and his fellow mowers have to deal with while out mowing.

“People get behind you and they think they can pass you anywhere, but they can’t,” Boeckman said. “There’s a lot of things to watch.”

Boeckman switches from a mower to a snowplow driver in the winter, which he said, “makes for some long nights.”

“We work together to get it done; it’s a good team,” Boeckman said. “It’s more of a challenge to do the snow plowing because you don’t know what you’re facing until you hit the roads.

“You wait for the message that you need to go and when that comes in at 2 or 3 o’clock in the morning, you’re the first person out on those roads.”

“If you like a lot of people around you while you work, this probably isn’t the job for you, but I enjoy it,” Boekman added.