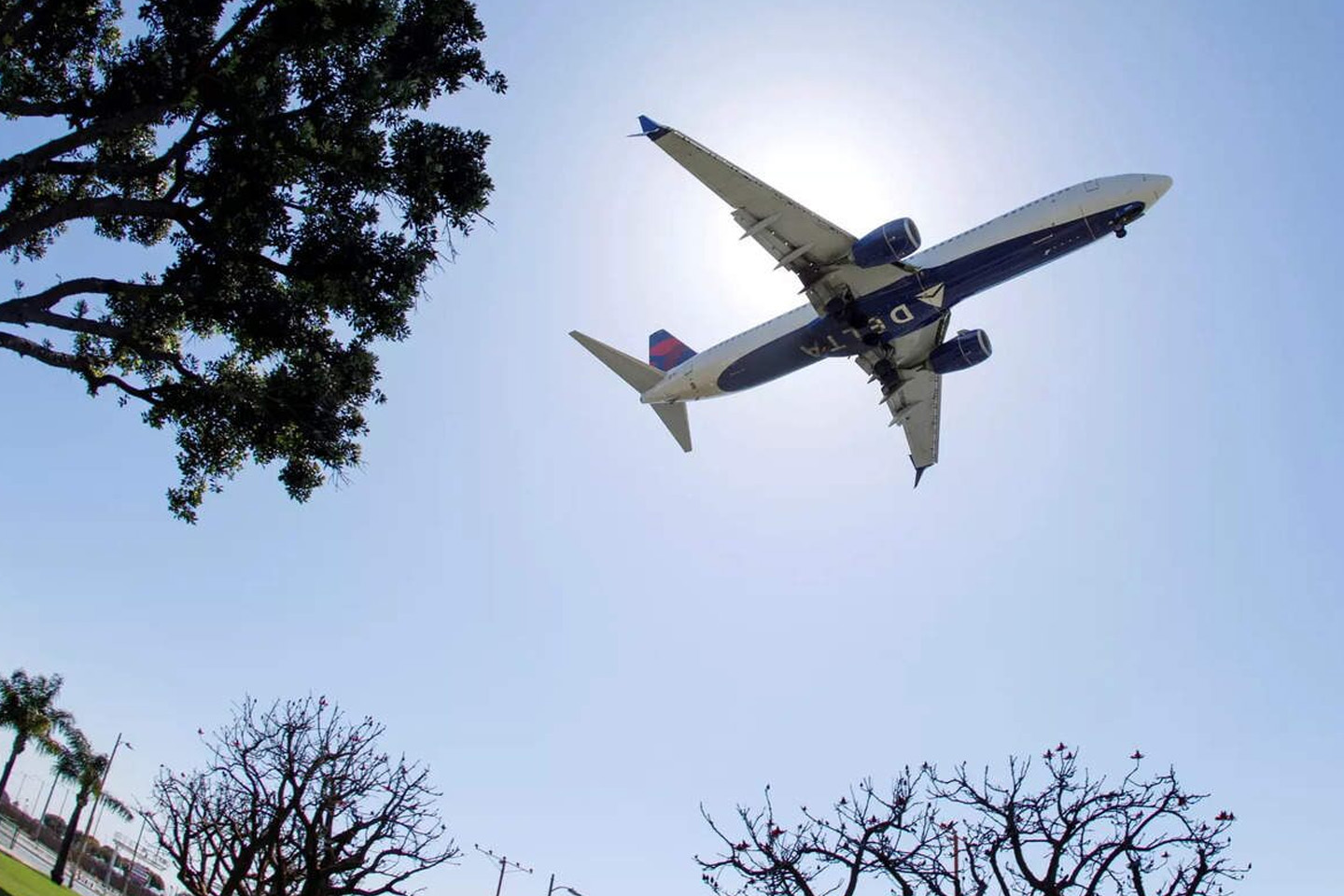 The results of the International Air Transport Association’s (IATA’s) latest survey of airline CFOs and heads of cargo show that the second quarter brought some relief to airlines’ financials as air travel demand started to slowly recover in some markets.

Respondents have also become more optimistic about future air travel volumes and profitability. About 72 percent of carriers reported smaller losses as the pandemic got better under control in Q2.

Significant cost reductions and moderate gains in passenger demand contributed to the improvement. On the other hand, 28 percent of the sample reported that Covid continues to have a major impact on their operations.

As a result, the backward-looking weighted score rose strongly, although it had been even higher in 2007. This is due to the nature of the index rather than passenger traffic volumes.

Looking ahead, expectations about passenger demand are optimistic. Respondents stated that vaccine rollout and easing of travel restrictions should continue boosting air travel volumes. About 89 percent of the respondents anticipate that demand will recover with the reopening of markets.

The remaining 11 percent expect no change in the current air traffic volumes due to new Covid waves and uncertainty about vaccine progress.

The slow recovery in air travel has been positively reflected in employment results. Moreover, in some instances, layoffs were limited by government regulations.

About 33 percent of the respondents reported an increase in their workforce versus a 6.1 percent share in the April survey. The majority of the respondents (55 percent) continued to report falling employment levels as airlines needed to adjust their operations to a new pandemic normal.