Home News 230 Exact Sciences Employees, Including 50 in Wisconsin, Being Laid Off 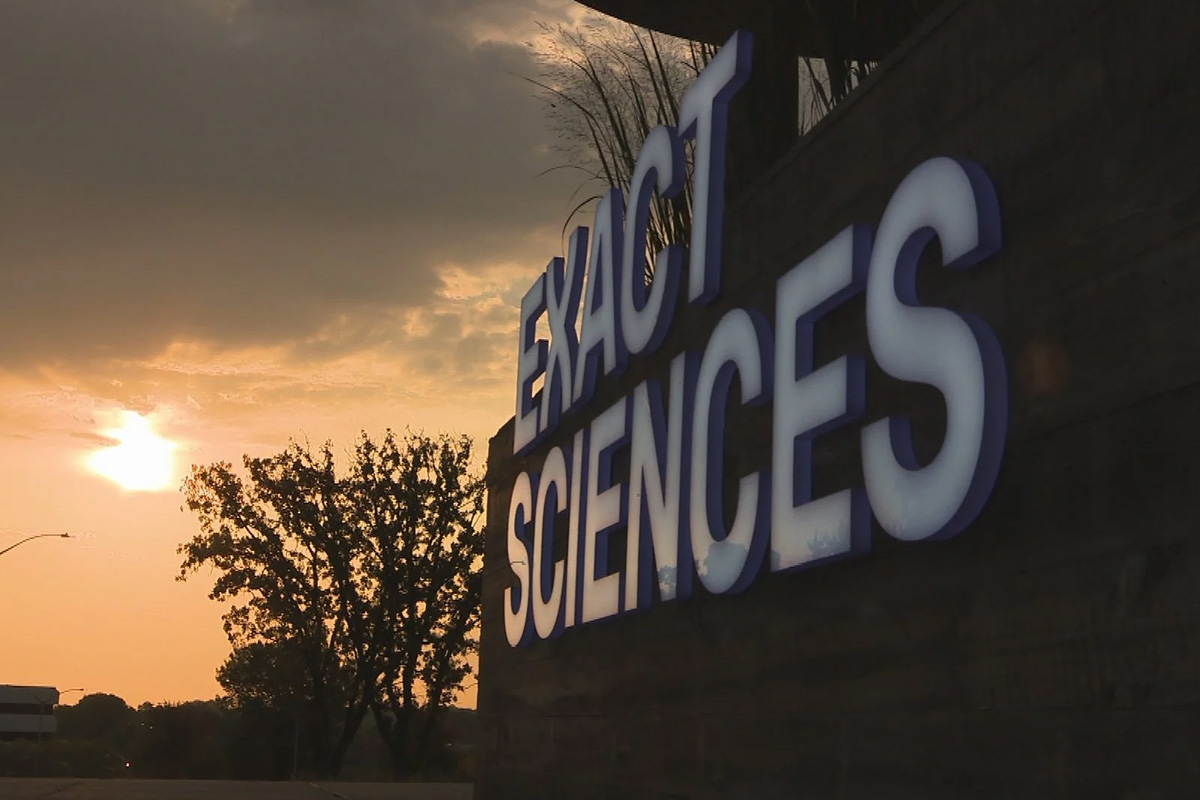 Roughly 230 employees of Exact Sciences, including 50 in Wisconsin, are being laid off, the company confirmed Thursday.
In an email Thursday evening, the company said the affected employees were notified of the layoffs on Tuesday. Affected workers held a variety of jobs, but lab staff and international employees were not affected.
Laid-off workers are being offered “a comprehensive severance package and outplacement services” and are being encouraged to apply for other open positions.
Exact Sciences spokesperson Scott Larrivee said in a statement the company “has grown rapidly over the past several years, both organically and through acquisitions.”
“However, headwinds like inflation as well as a need to prioritize the programs that will have the greatest impact on improving cancer care have resulted in aligning our workforce and resources closely to our highest impact program,” he wrote. “We anticipate that this will result in a small reduction of approximately 3% of our global employee base. That said, we have an equal number of open roles and ultimately expect to have a net positive increase to employee headcount by the end of this year.”
In January, the company announced it plans to invest another $350 million into its Madison campuses and potentially create more than 1,300 jobs.