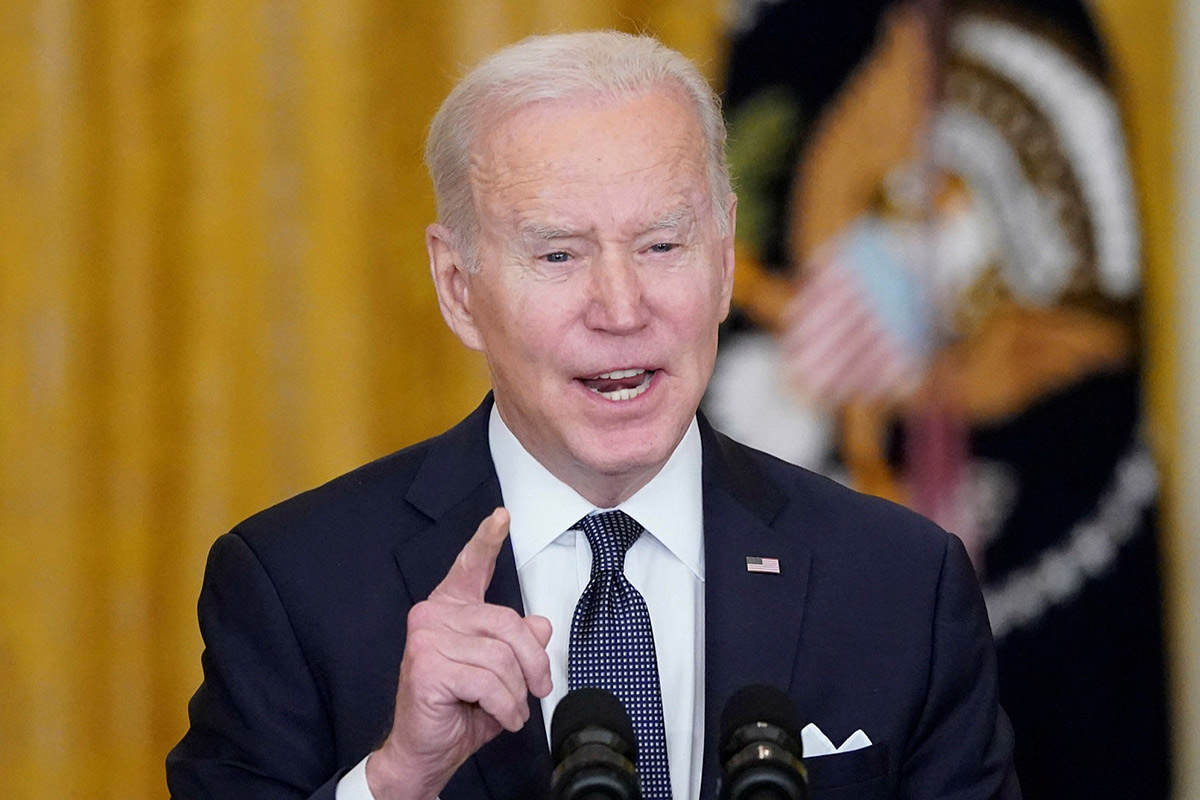 Two Secret Service employees — an agent and an armed physical security specialist — in South Korea to prepare for President Joe Biden’s impending arrival are being sent home after an alleged alcohol-fueled incident that ended with a report being filed with local police, according to two sources briefed on the situation.
The personnel were assigned to help prepare for the presidential visit when they went out for dinner and then stopped at several bars, the sources told ABC News. As the evening progressed, the two Secret Service staffers became apparently intoxicated and the agent wound up in a heated argument with a cab driver, according to the sources.
“The Secret Service is aware of an off-duty incident involving two employees which may constitute potential policy violations,” agency spokesman Anthony Guglielmi said in a statement to ABC News. “The individuals will be immediately returned back to their post of duty and placed on administrative leave. There was no impact to the upcoming trip. We have very strict protocols and policies for all employees and we hold ourselves to the highest professional standards. Given this is an active administrative personnel matter, we are not in a position to comment further.”
The agent who allegedly got into the argument with the cab driver is scheduled to be interviewed by local police before boarding a flight back to the U.S. The decision to send them home was made while the president was still en route to Asia.
The latest episode in the Far East carries echoes of the 2012 scandal in which Secret Service employees were investigated for drinking heavily and hiring prostitutes while preparing for a trip by then-President Barack Obama to Cartagena, Colombia.
Of the 13 agents first suspected of soliciting prostitutes in Cartagena, three were cleared of wrongdoing and returned to duty, six resigned or retired, and four had their security clearances revoked or were removed, according to a report by the Homeland Security Department inspector general issued in December 2013. According to the report, the agents in Colombia consumed as many as 13 alcoholic drinks “before engaging in questionable behavior.”
“The Secret Service conducts thousands of advances for protectees each year, including for the president overseas,” said retired senior Secret Service agent Don Mihalek, an ABC News contributor. “Through it all, the president has been kept safe and few incidents have arisen. Despite that, the Secret Service is made up of people, some who make mistakes. When they do though, the response has been thorough to ensure that the integrity of the mission is always maintained.”