Home News 2/3 Working Women Feel They Are Not Promoted Against Male Candidates Irrespective Of Their Merit: Survey 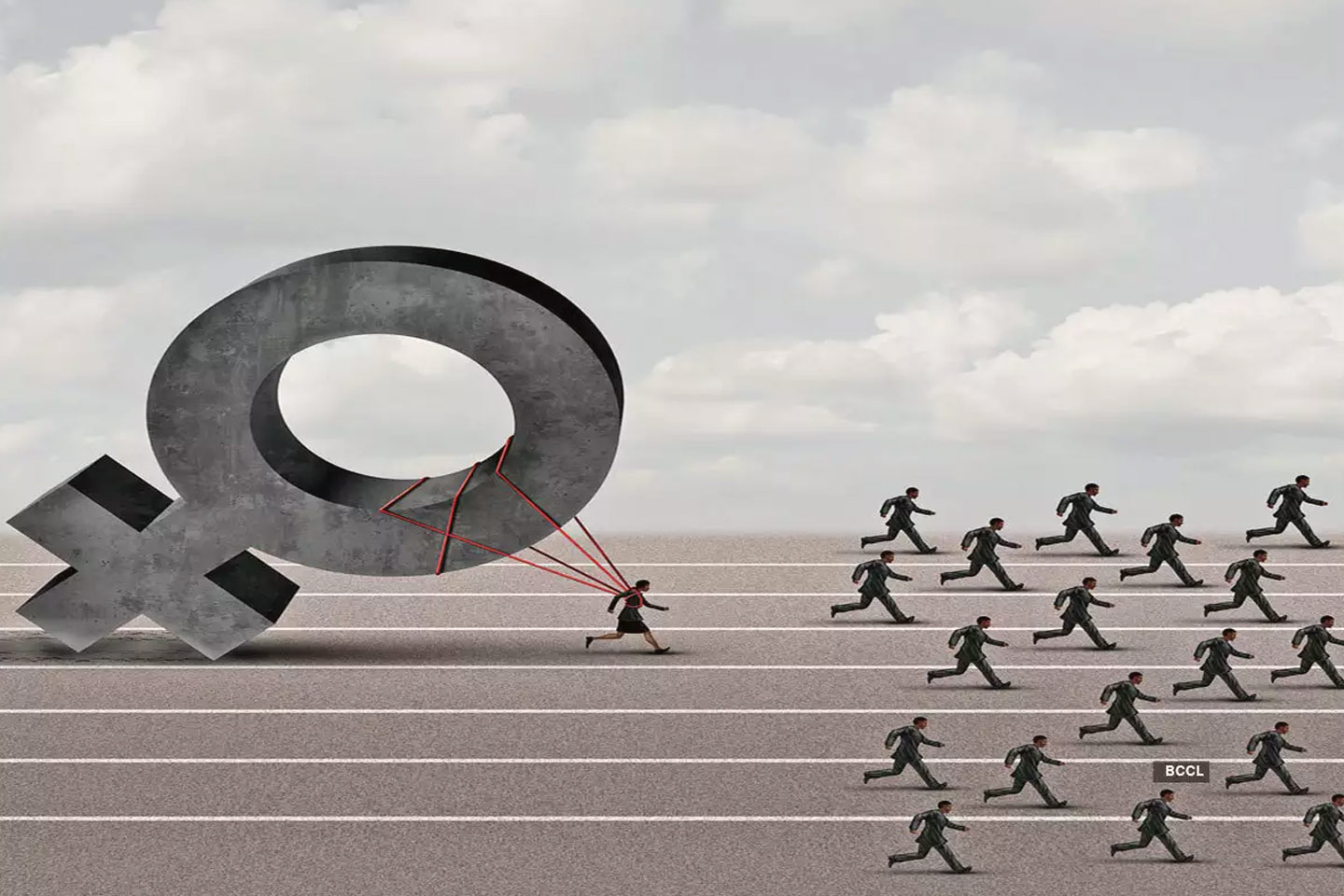 In today’s world, we preach about gender equality but when it comes to application in life, we lack it. We are taught that men and women are the same, then how come we women face gender bias in the most important aspect of life- the workplace. Women have and always will be facing biased behavior until our mindsets change.

We at Delhi Corporate Workplace Council under WICCI surveyed to understand the perception of employees towards the workplace. Although it involved both male and female respondents, upon close data analysis, we found some major insights. Our take at this workplace survey is from a women’s position and welfare perspective. We narrow down the various pain points for a woman in the workplace and solutions on how to alleviate the situation.

According to the survey, 133 out of 190 women, i.e., almost 2/3 of all working women, have said that irrespective of their merit and hard work, they are not promoted to a higher position just because the competing person is a male. This has become a serious barrier to women rising to higher ranks at the workplace

Looking specifically at women respondents, it was found that as large as 40% of participants were not aware of the relevant rules related to the workplace. This shows a lack of awareness related to the rights which working women have.

We also note that a significant chunk of professionals complained of being chucked off and about 25% of these complained that this was due to unfair gender biases. This raises alarm as it lowers the sense of job security amongst people in general, especially those who operate in gender minorities.

Another issue brought to light is the significant gap between the compensation received by different genders operating at the same level. We can see that this opinion is backed by the majority of our respondents (70%). This is the biggest finding of this survey. A close look at only women’s responses brings out a glaring reality. 154 out of 190 women say that the gender pay gap is prevalent in the Indian Corporate Sector, i.e., a whopping 81% of women have the perception of gender-based discrimination in their salary capabilities.

One interesting thing to note is that although the majority of people believe that women and men are treated equally in the workspace, we see a conflict in opinion when we look at aspects like promotions, dismissal of employees, and concerning opportunities in general. This can be attributed to the notion that even though most people believe that they believe in gender neutrality and equal opportunities for all, they are often blind-sighted by their inherent subconscious biases. These are then realized at occasional instances which can form a toxic and stereotypical environment.

It can be noted that there are various issues that employees face on a day-to-day basis, be it working from home or working in the office. The work hours vary, lack of legal awareness exists, gender neutrality and inclusivity are not promoted enough, employees are laid off due to unfair biases, amount of compensations are provided based on gender, and promotions are also provided on a similar basis.

There is a need for immediate actions to be taken. This survey gave an overview of how women are treated in the workplace. Like this, there are women all over the world who might be facing such situations. This may help you understand that it may seem we are treated equally and provided with equal opportunities, but in reality, we are not. This is an eye-opener for us women as well that we need to stand up for ourselves and fight against this. This is our battle and we need to stand together to get our rights.