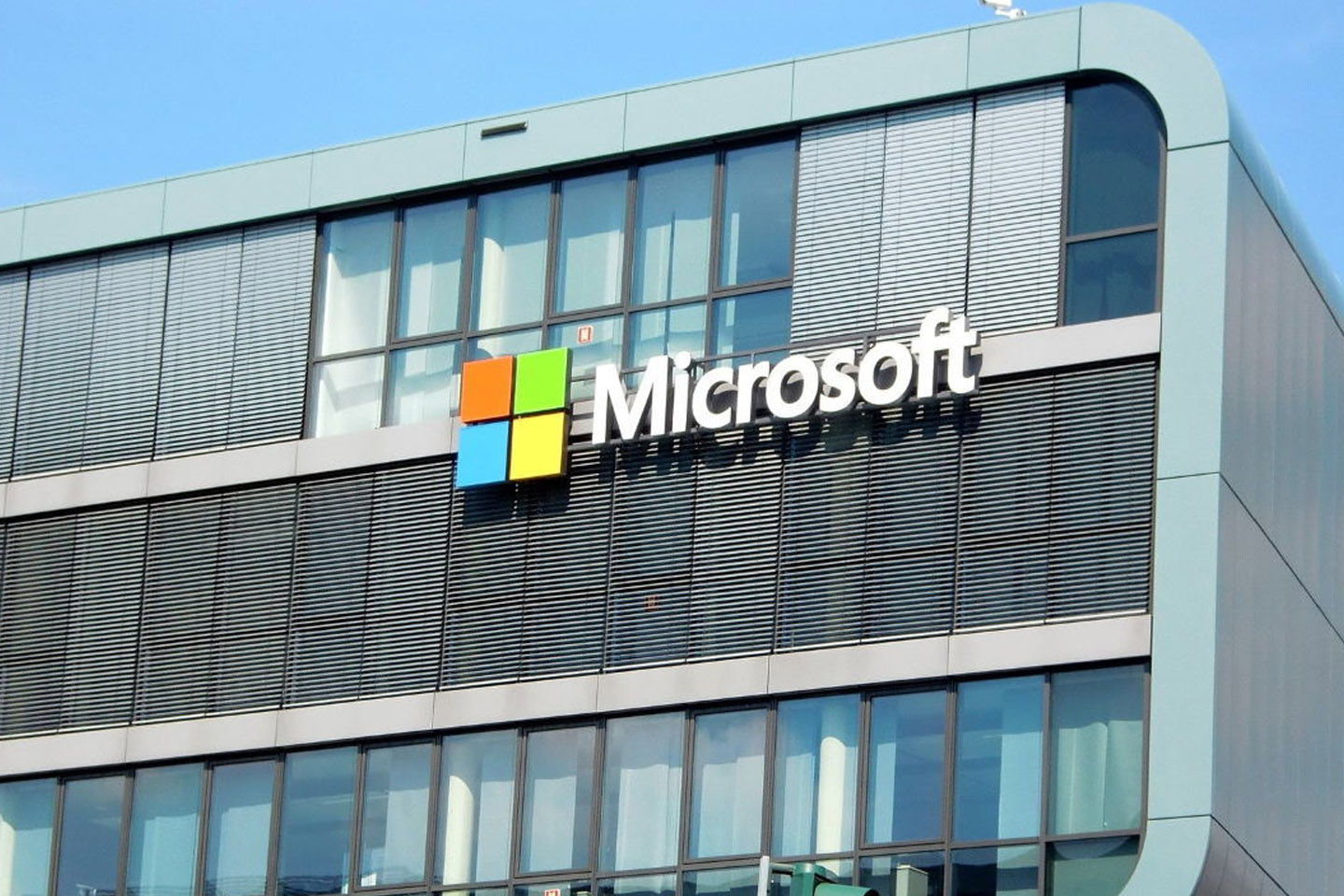 A pandemic bonus of $1,500 has been announced by Microsoft for all its employees, as a gesture of appreciation for their hard work amidst challenges. This bonus will be enjoyed by all the 1,75,508 Microsoft employees —spread across the US as well as other locations, globally — below the rank of corporate vice president, including contract workers and part-time workers. Earlier this year, the Company had offered extra vacation days to its employees too. However, the staff of Microsoft subsidiaries — LinkedIn, GitHub, and ZeniMax — will not be eligible for this bonus.

This bonus payout will cost the Company around $200 million, which is apparently not even worth two days’ of profit for Microsoft. The Company posted more than $125 billion in cash, equivalents, and short-term investments in Q1. Most organizations have been doling out bonuses to their employees as a motivation and as a measure to check attrition. Surveys in the US have revealed that work-from-home employees seem so unwilling to return to the office that they would rather resign or consider switching jobs and stay home, than return to the office. Therefore, such bonuses are an ideal way to keep remote employees happy and motivated and get them to stay on with the Company. Meanwhile, the Company has put off reopening of its offices till September. Earlier, in March, it had revealed plans to reopen offices at some locations, following a hybrid model of work.