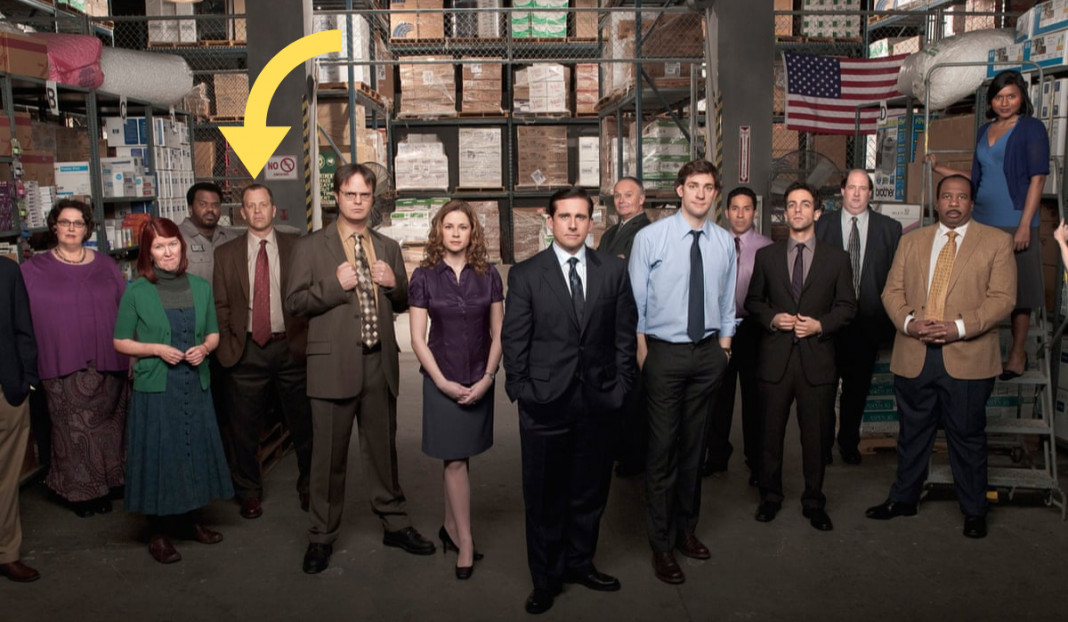 The American Rescue Plan Act of 2021: A Guide for K-12 Educators

The American Rescue Plan guide looks into how and where educators can invest these funds for improved distance learning through effective communication.
Download Now
HR Technology

Why eSignature Is Key to Business Resilience

Role of Leadership in Driving AI Initiatives for Organizational Transformation

Thank you for showing interest. “Employees or contractors?” Is that the question going on in your mind ever since your company decided to expand internationally? Expansion is...
Download Now

Suraj Jaiswal
Suraj is a passionate blogger who writes for a global audience. His writings can be inspired from a myriad of topics to anything distinguishable that keeps a reader hooked. He has written for many websites and also been showcased as a guest author. Suraj lives in India right now.

If you have watched the popular TV series “The Office,” a parody on corporate and office life, you’d know who we are talking about – Toby. Toby Flenderson, from the human resources, is intensely despised, loathed and often the target of abuse. The portrayal may seem utterly funny to all, except people who are real-life HRs.

The show also gives insights into the life of a human resources manager and how difficult it actually gets – but in a comic way. Either way, there are great HR lessons we all can learn and incorporate that will make both our lives a little easier.

A little about the TV show first

An American TV series, “The Office”, depicts the everyday work lives of one of the branches of Dunder Mifflin, a fictional paper company. The show was distributed by NBC.

The show’s central character is the boss of the company, Michael Scott, who is the regional manager of Scranton, the Pennsylvania branch of Dunder Mifflin.

Scott is portrayed as a self-established funny boss who attempts at humor, but almost always ends up offending and annoying his employees, peers, and even superiors.

Back to our story.

The portrayal of the human resources representative in the show is a silent expression of the profession in general. Even the most savvy employees in great workplaces reprimand HRs and their roles. The social stigma has certainly gone to great extents, a proof of which is creating a character like Toby.

Let’s dive into some of the instances of the story that have HR lessons for all of us to learn.

Standing up for the HR

Although everyone in the office likes Toby, nobody ever stands up for him when Michael insults him.

Our HR managers don’t sit next to us, but that doesn’t make them unfriendly. Standing up for them – just like you would for your team members during turbulent times – may help you closely understand the person beneath the fabric of authority.

Remember the episode from the 2nd season when Todd Packer – Michael’s BFF – offends the staff with remarks about the upper management scandal? What follows is Toby announcing a sexual harassment policy review session for the entire staff.

Our HRs can’t take dirty jokes, which often ends up into bringing the whole workforce together for a lesson or seminar on sexual harassment policies. Yes, that’s true.

However, we must understand the value of professionalism in a work environment. The thin line between personal and professional is what keeps us best at work. And, maintaining that fragile virtual boundary is more difficult than you can imagine.

The episode of “Conflict Resolution” shows Toby filing Dwight’s complaints in a trash box and storing them into the warehouse.

It is the duty of HR to not make mountains out of a molehill. Similarly, it is the duty of ourselves to act responsibly instead of seeking HR’s help when we can solve it between us.

Learn and incorporate these HR lessons and show them the love they deserve.

Read to know about 5 of the best HR leadership programs that are essential for the growth of HR professionals.
Read more
Leadership

When employee morale is low for a lengthy period of time, good leaders provide assistance and time off for relaxation.
Read more
Leadership

Having a Boss Like Elon Musk Good or Bad?

A question always has two definite answers - ‘yes’ and ‘no.’ Let’s see who would like and who would despise Elon-type bosses.
Read more

5 Ways to Promote Emotional Wellbeing at Your Workplace

According to a recent survey, during the epidemic, millions of people converted to work-from-home methods. Without a doubt, this makes it challenging for businesses...
Read more
Employee experience

Many HR professionals struggle to find ideal job candidates these days. So when you find them, the last thing you want to do is...
Read more
Leadership

When employee morale is low for a lengthy period of time, good leaders provide assistance and time off for relaxation.
Read more
Employee experience

5 Ways To Give Valuable Feedback To Employees

In today’s world, employee feedback has evolved into ongoing listening strategies that build trust between managers and employees. Regular employee feedback results in significantly...
Read more
Before you leave, check this out!
This might be the thing you are looking for...